I can do all things through him

From September 14 – September 27, 205 pounds of food was collected for the Food for Toledo program! There is always need for spaghetti sauce, pasta, tuna, jelly, and canned fruit and vegetables as clients of Aldersgate’s food pantry receive these items every two weeks. Food can be dropped off by the Church Office or on Monday mornings from 9 am  – noon outside of Brenner Hall. Thank you to everyone who donates to this program!

Chris has helped me in the office every day for the last two weeks while Michael was in the hospital and recovering from heart surgery. I could not have done it without her! Thank you, God, for Chris! 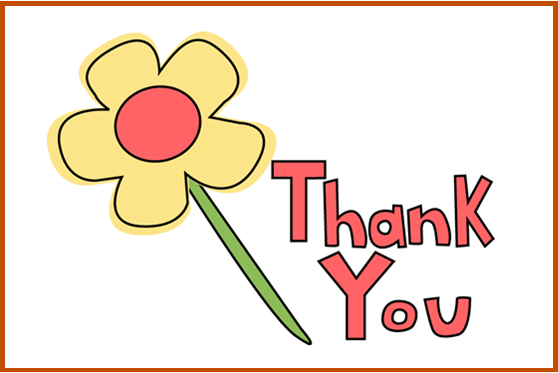 Thank you to all the ladies that provided delicious salads and desserts for the funeral luncheon for the family of Jerry Howard this past Friday.

The family was overwhelmed and so appreciative of the church’s generosity.

The other day, I helped some staff people at Wildwood facilitate a game of geocaching for a special group at the park. I had never done this activity before, and I was interested in how it worked. This activity uses GPS (Global Positioning System) to locate things hidden on the ground.

First, each group of 15 or 16 young adults would meet us in the park. They would divide into smaller sub-groups of four or five. There were 11 or so items that had to be found, so each small group would take about three items on the list. Each group was given a GPS unit to use, and the staff member explained how to use and set the unit in order to find the items on each group’s list. After the group found their item, they had to take a picture of it, to prove that they had found it.

There was a time limit of an hour to find the group’s assignment, and some groups were faster than others. They all had great pictures of their work! Now that I understand geocaching a bit more, I think it would be a fun activity!

Good news! It is now safe to feed the birds again! There was a mysterious disease that was killing the birds, and the experts thought it was being spread by birds congregating at feeders and bird baths. We were all ordered to take down the feeders and empty the baths. Now, the strange disease has gone away. So perhaps you’ll soon be hearing more about the birds.

There are more new parks in the Lucas County system. One is called Westwinds. It is located just north of Airport Highway Between Crissey and Eber Roads. This has long been the home of the Flying Tiger miniature plane club. There are facilities for archery too. The Girl Scouts helped build a nature trail. Of course, it’s called the Juliette Gordon Low Trail, after the founder of the Girl Scouts.

Another new park is called the Cannonball Prairie park. It’s located south of Airport Highway, near the corner of Eber and Monclova Roads. It was named Cannonball because the old Wabash-Cannonball railroad used to go through there, and they used the word prairie because it denotes the niche within the Oak Openings region. There is a nice, man-made pond, meant for fishing. Frogs thrive there. Lots of wildflowers are growing out in the field. It has three primitive camp sites.

Please join us for Fellowship Hour during the month of October.

Wisdom literature raises questions about God, humanity, creation, and praise—as well as about  the nature of evil and suffering. While many books  of the Old Testament provide a historian’s view of God’s people and their experiences, the wisdom books provide a more pastoral look at the state of their hearts.

Despite the gap of time that separates us from ancient Israel, wisdom literature shows that the Israelites grappled with the same faith issues that we do today: they asked tough questions about sin and suffering; they experienced joy and confidence in God’s love; they looked for God in life’s pleasures and trials alike; they sometimes entertained doubts and they looked to God for help both physical and spiritual. Beyond that, the   wisdom books show us that God values and responds to these myriad questions and prayers.

We are aiming to fill 43 spots which when multiplied x3 will help at a minimum 129 people.

People who donate do not have to be members of Grace – it can be neighbors, friends, grandkids, distant uncles and aunts.

There is such a need for blood, and it is an easy way to give back.

“Our father which art in heaven, hallowed be thy name,” prayed the Pilgrims who landed in Massachusetts and established a colony there.

“Thy kingdom come. Thy will be done even in earth as it is in heaven. Give us this day our daily bread.  And forgive us our debts, as we also forgive our debtors. And lead us not into temptation, but deliver us from evil: for thine is the kingdom, and the power, and the glory for ever. Amen.”

Then, a new translation came out: The Authorized Version, authorized by King James himself.  We know it today as the King James Version, KJV for short.  The translators of the KJV changed the prayer, and left out some words.  The “even” in “Thy will be done even in earth” was dropped.  “[As] we also forgive our debtors”   became “[As] we forgive our debtors.”  Children and grandchildren of the Pilgrims found themselves getting tripped up when reciting the prayer in public as the KJV gained popularity and became dominant.

The messing with the words didn’t end there.  English usage, and American English usage, have been changing.  “Our father which” became “Our Father who.”  “in earth” was changed to “on earth.” “Debts,” for most of us ELCA types, are now “trespasses.”  The wording people knew by heart kept changing.

At our last Congregation Council meeting, we heard one of our members telling of teaching the Lord’s Prayer to some young people, and asking them if they knew what the word “thy” means.  None of them did.

Should we be teaching our young people, and others new to the faith, that an important part of following Jesus is reciting strings of words, some of which we don’t understand?

The story was repeated at our next Worship and Music Committee meeting, and that committee decided that it’s time for change again.  So, starting on October 31, Beginning of the Reformation Sunday, we will use a more modern translation of the Lord’s Prayer in our worship services.  (It’s not all THAT new: it was published in the 1978 Lutheran Book of Worship.)

Our Father in heaven, hallowed be your name.

Your kingdom come; your will be done on earth as in heaven.

Give us today our daily bread.

Forgive us our sins as we forgive those who sin against us.

Save us from the time of trial and deliver us from evil.

For the kingdom, the power, and the glory are yours, now and forever. Amen.

Don’t get too used to it.  I think it will be good, someday, to change it again. 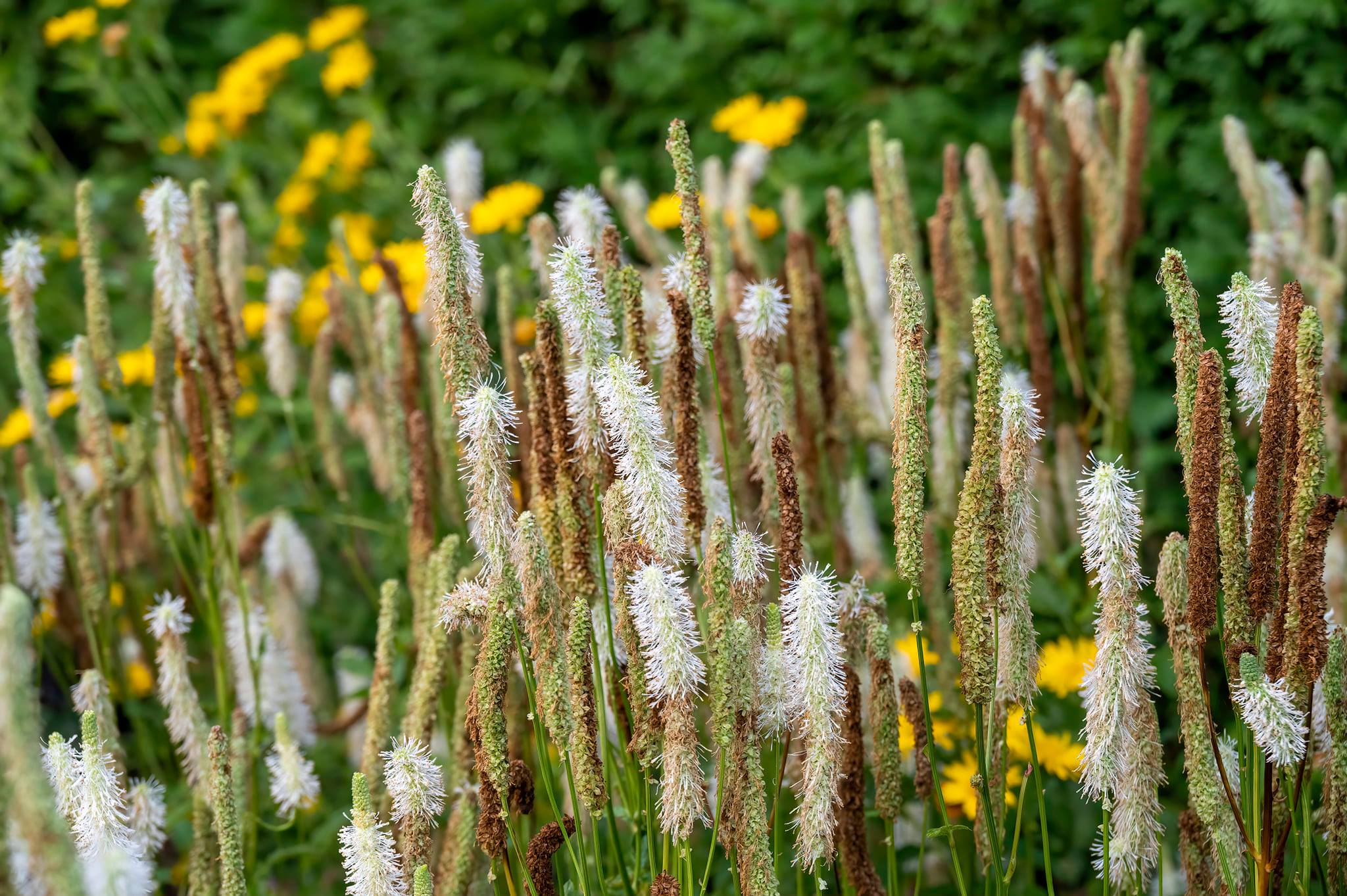