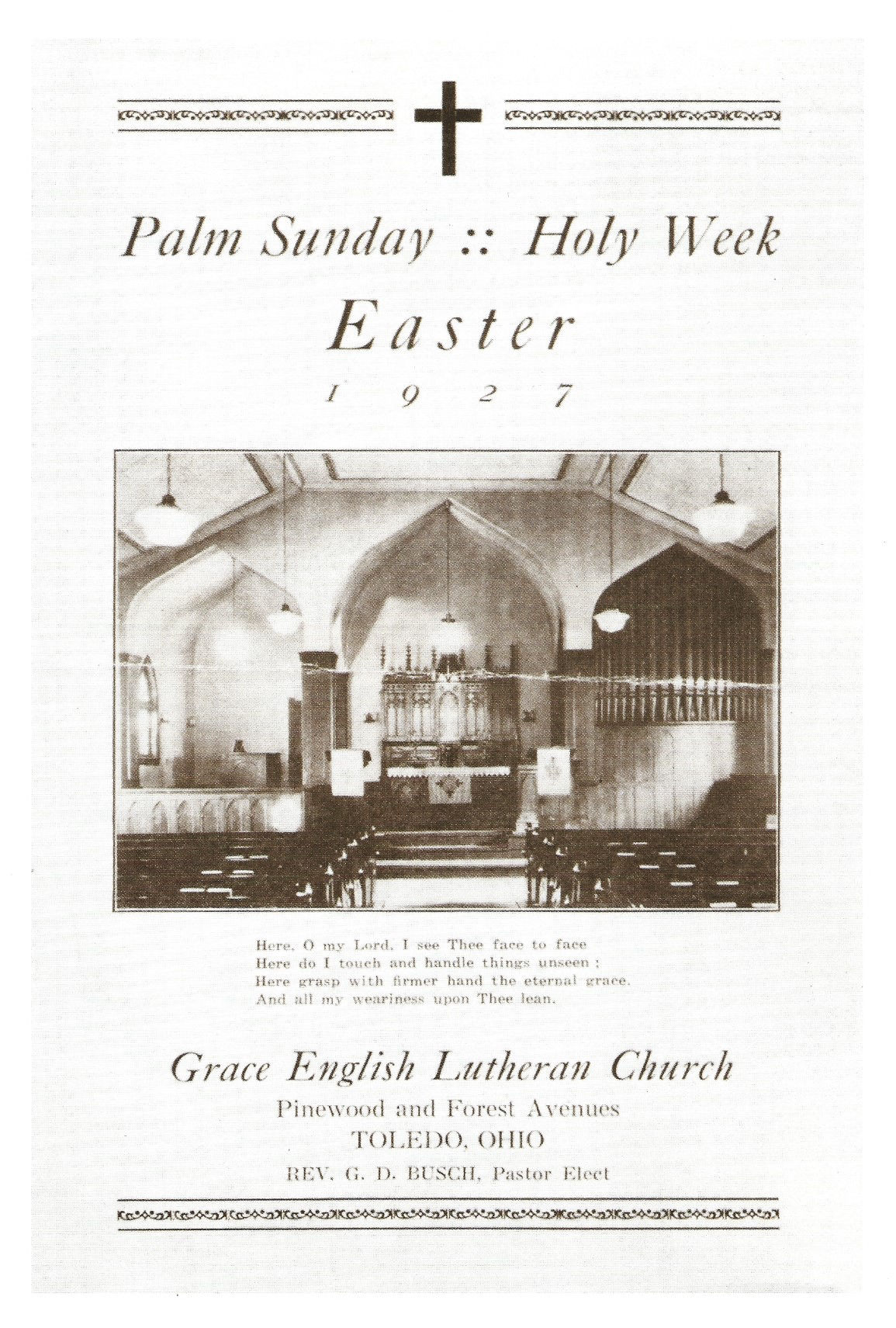 Back at the turn of the century, under the auspices of St. Matthews English Lutheran Church and it’s pastor, the Reverend H. Peters, an English Lutheran Sunday School was established in the Dorr-West end of Toledo. It was February, 1900 and the 70 scholars and 8 teachers were to play a vital role in the subsequent formation of another group known as “Grace Mission” led by Mr. Weber, a student at a Chicago seminary who was spending his summer serving this cause. Twenty-six persons had signed a statement of willingness to encourage the work of forming a church and Mr. Weber was named chairman of the temporary organization. A catechetical class was formed in July, 1900.

On the evening of September 7, 1900 five men and ten women met in a private home to make a permanent organization of Grace Mission. From these charter members a committee was appointed to draw up a constitution to be presented at a future meeting.

The constitution was adopted in October, and the first council was formed of the five men who were charter members. This council extended a call to the Reverend G. Schmogrow who accepted on November 8th and was then installed on December 2, 1900 and served until March 30, 1913. Regular services were first held in a hall at the corner of Dorr and Hoag Streets.

By March, 1902, Grace Mission had grown strong enough to have negotiated a loan of $1,500 for 3 years without interest. A lot was purchased at the corner of Fender and Missouri Streets (later renamed Forest and Pinewood Streets) and ground was broken for a new building. On June 22nd the new frame structure of Gothic design was dedicated. The 64 ft. by 34 ft. building had been erected at a cost of $2,250.

The congregation continued to grow and several internal organizations were formed. The name, Grace English Evangelical Lutheran Church was adopted. More space was needed and in 1906 the membership voted unanimously to raise the building and install a basement as well as to add other improvements and conveniences. (Electric light had been added earlier). Progress continued and in May, 1907 Grace Church voted for declaration as a self-sustaining congregation. By 1908 there were 282 communicants and the Sunday School enrollment was 285.

In May, 1925, the mortgage, having been paid in full, was ceremoniously burned.

In January, 1935 Reverend Karl R. Brenner was installed as permanent pastor, having served as supply pastor during the previous six months.

World War II was a critical period for Grace Church and her congregation. Over 70 of her young men were involved in military service. Three of them sacrificed their lives for their country. 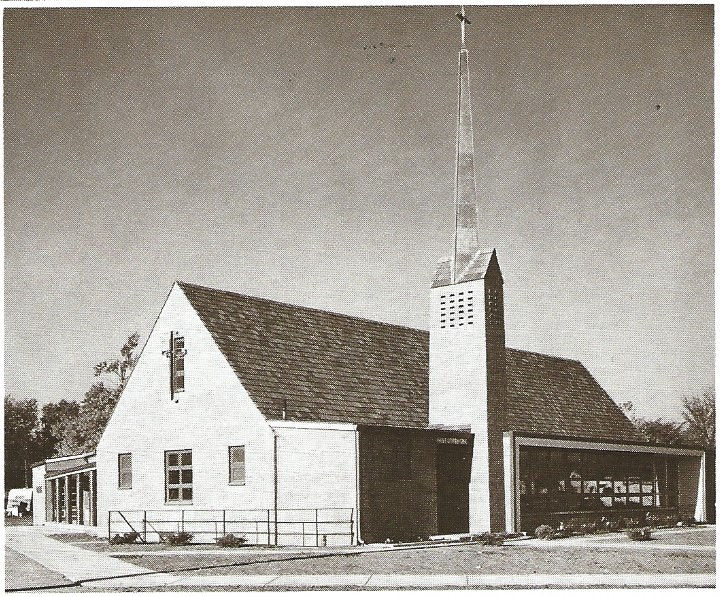 It was during this period that leaders of the congregation decided that if Grace was to grow and meet the future needs of her congregation, she must relocate into an expanding area. To meet this need, the present Monroe Street property was purchased in July, 1945. Then on Sunday, November 16, 1952 a new sanctuary and parish hall were dedicated. The original Pinewood building was sold to The Board of Home Missions and Church Extension for the Synod of Ohio to use as a Mission Church. 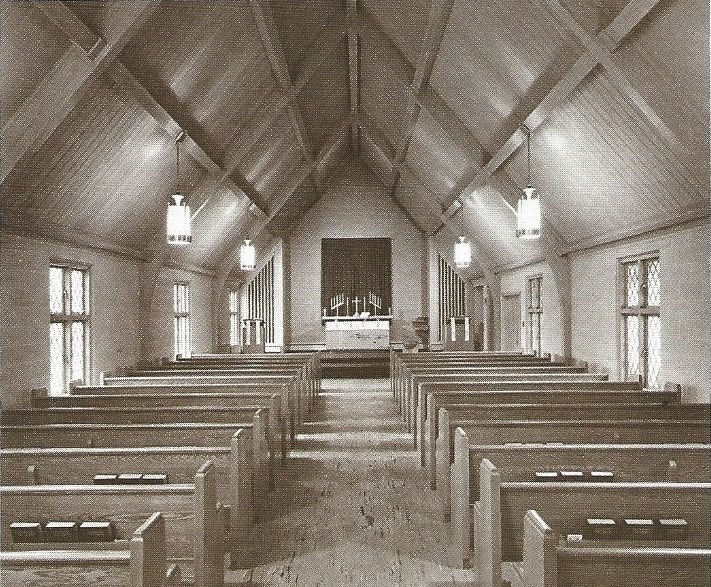 The original sanctuary on Monroe St. is now known as The Chapel

With growth continuing at a very rapid pace and the need for Sunday School and other parish educational space becoming critical, plans were made, funds pledged, then construction completed on the parish educational wing we now know as Brenner Hall. It was dedicated May 12, 1968. Pastor Karl Brenner continued to serve until his retirement in 1978. After 43 years of service he was voted Pastor Emeritus. Pastor Brenner entered eternal rest in 1991 at the age of 81.

Grace Church continues to serve her parish with true devotion to the work of the Lord. The church as a living body has seen 120 years of Christian influence on countless numbers of persons in the city of Toledo. The future for her Christian service is bright. Through the help of God, this earthly mission will continue as long as the world exists. Those of us who have enjoyed the benefits of Grace Lutheran Church owe much to the determined group of fifteen who gave life to Grace so many years ago.