Vicar Dave O’Brien will begin to hold mid-week services starting on 4/20/22 at 7:00 PM in the chapel. If you have a schedule conflict that doesn’t allow you to attend Church on Sunday, or if you just want to come and commune with us, all are welcome! 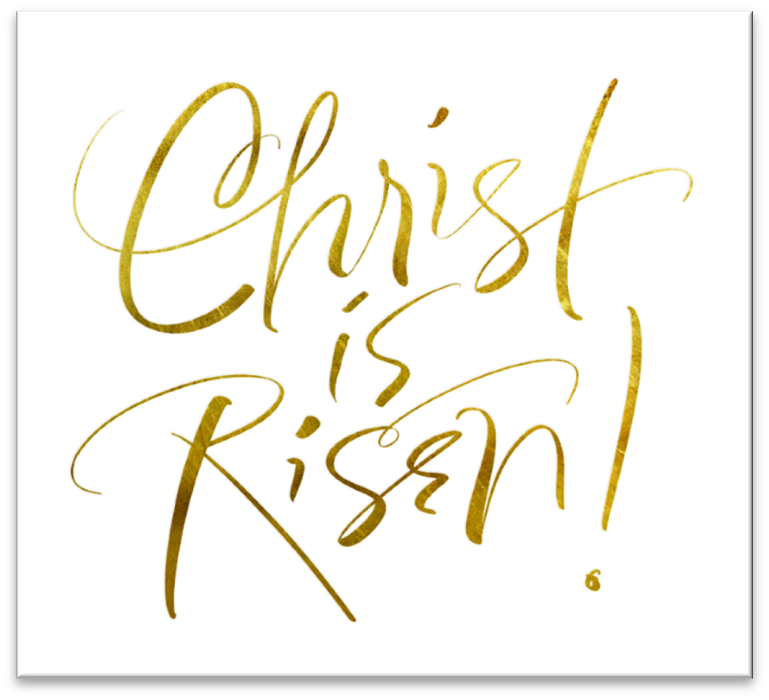 Just a reminder that we will have a special congregational meeting between services on Sunday April 24, 2022 to vote on accepting Pastor Brenda as our new Pastor. Please plan to attend. Voting to call a pastor is only permitted by members in attendance at the Congregational Meeting per the terms of our Current  Constitution. Therefore mail-in and other proxy voting cannot  be accepted.

Behind the scenes at Grace ….by Gretchen

Hope to see you between services on Sunday in

What Easter tells us about calling our next Pastor to Grace.

This week we celebrate the resurrection of Our Savior Jesus Christ.  The following Sunday April 24th the people of Grace will gather to vote on whether Reverend Brenda Peconge is to be our next Pastor.

Several weeks ago, following the service in which Ryan Moore, Chair of The Call Committee, informed the congregation of the recommendation to Call Pastor Brenda, I was approached by a long-time member.  The woman asked me this question: “Did I hear that correct, Grace is looking to call a woman to be our  Pastor, and that woman is married to another woman?”  When I responded “Yes,” the member immediately replied, “I think that is terrific.”

There are members of Grace whose upbringing may make it harder for them to accept any female, especially one in a non-traditional marriage was called by the Holy Spirit to enter the clergy and to eventually be called to Grace to serve as our Pastor.  However, consider the Easter story and Mary Magdalene.

Little is known about Mary Magdalene’s personal life.  Many including an early Pope tried to diminish her role in the church by suggesting she was a promiscuous woman or that she had been possessed by numerous demons prior to coming to know Jesus. More modern thinking is that rumors of her promiscuous lifestyle, were due to confusion with another woman.

Mary may not have been promiscuous, but as a human she was born into sin.  Regardless to whom Pastor Brenda is married, she is human and therefore was born into sin. Weekly we confess that we cannot free themselves from sin.  The Good News is we have all been saved from our sins by the death and resurrection of Jesus.

Let us all join together to proclaim the message of God’s Love. The message is what is important, not the gender nor personal life of the messenger.

Sing we to our God above, Alleluia!

Praise eternal as his love; Alleluia!

Praise him, all you heavenly host, Alleluia!

Hold onto your dust cloths and mops!

Did you know that cleaning has a psychological effect!!!!

Really. Science has confirmed that it is not all in your head, but cleaning can really cheer you up! The act of Spring-Cleaning has been around for years, and  research has been done on how it affects our moods. One study found that cleaning “sparks a level of excitement and enthusiasm almost like a mini-adrenaline rush” This study found that people felt cleaning “gave them piece of mind” and “they felt accomplished and in control after a deep clean “. Hmm?

A study done by the Clorox company found that an “extra hour of cleaning per week can increase reported levels of happiness by 53%” ! They also found that maintaining a clean space has all sorts of benefits including better sleep, increased productivity and can improve the ability to focus.

Another study by Princeton (2011) found that “visual clutter like a messy home can interfere with the ability to concentrate and be productive”. Keeping an organized house has been associated with healthy eating choices and generosity.

So how is your spring cleaning going???

Next Blood Drive at Grace! Interfaith Blood Drive is scheduled for June 25th. This is a change of day – it is a Saturday. We are running longer that day, so we have appointments from 830-230 PM. You can schedule your appointment now! If you donated on April 1, you can donate at this drive.

Things have changed. That can be good, or it can be bad. Let’s choose good!  Let’s look at the possibilities to redirect the sails and navigate through new, exciting ways to do “all the things”!

We can’t just hope for a better day; we have to work for a brighter day.

April Showers bring May Flowers and some nasty storms! Do you know what to do if there is a Severe Thunderstorm Warning, Tornado Watch  or Tornado Warning at Grace???

We will be having a Severe Storm /Tornado Drill within the next 2 months. 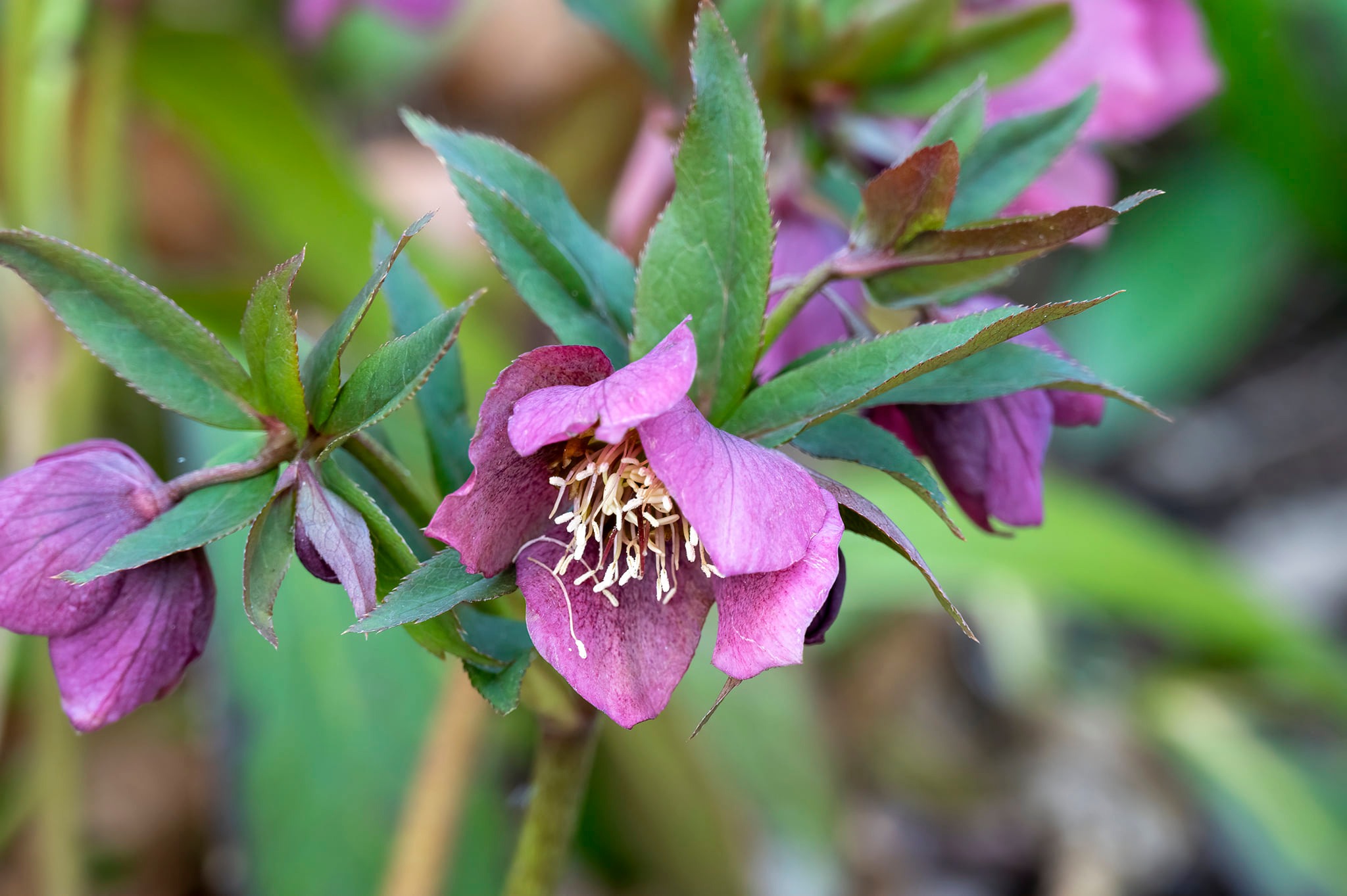