How good and how pleasant it is,

When kindred live together in unity!

All spring graduates, whether it is from high school or college, are invited to be recognized at the 9:30 a.m. service on Sunday, April 25.

We look forward to recognizing you on this day.

Behind the scenes at Grace …. 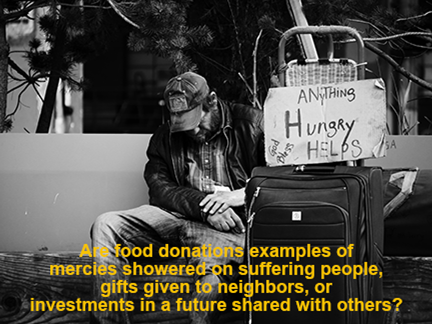 One way of observing Earth Day is to eat locally raised and grown food. The new term for people who eat this way is “Locavore”. Before food was shipped, we were all Locavores – but now not so much. It is important as what we eat matters to our health and the quality of what we eat is determines by how the food is raised, what it is fed and where it is from.

Why is it important to spending extra time and money to eat local food?

By eating local you can reduce the carbon footprint from gasoline used for trucking and flying in of food. We are supporting our local farmers and businesses by buying local. Eating seasonal is usually fresher, knowing where your food comes from and how it was raised is also important. If you know that the produce you are buying is being grown on a farm where chemicals are not being used and polluting our streams and rivers that is also important to the planet. Food that is picked before it is ripe, and food placed in storage can lose vital nutrients.

Did you know that when animals get more exercise their meat is leaner and that animals who graze on grass as   opposed to grain keep the soil healthier and produce better meat?

So on Earth Day think Locavore! 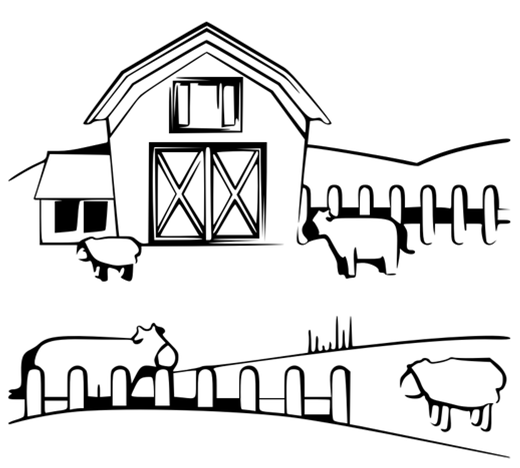 Another way to celebrate and decrease waste of food products

Toledo and surrounding areas have some pretty great recycling spots. Some  people pay for the service and others load up their cars and drop off.

What can we put in our recycle bin?

**** Don’t throw dirty stuff in the recycle bin – rinse it out and make sure it is clean!

STUFF THAT SHOULD NOT GO INTO THE RECYLE BIN!!

*  You can recycle your plastic bags just not in the recycling bin. Meijers,    Kroger, and Sautters have bins for them. You can put in not only plastic bags but dry cleaner bags, and the plastic film covers like those on toilet paper. No meat wraps.

*****Did you know that when recycling plastic bottles caps need to be left on? Reason – modern equipment uses a system where the caps are removed from the bottles in a water bath – bottles float and caps sink! Loose caps are not recognized by the machines due to small size and end up in landfills – eek! Don’t crush your bottle either as it causes the machines to be confused and may also head the bottle to the landfill instead of being recycled.

If you have a plastic coat hanger, laundry basket, old garbage can or even a plastic toy and you want to put in the recycle bin – DO NOT!!!

These things are typically not recyclable!!

Only plastic with the small triangle with arrows and the numbers in it (usually on the bottom) can go into the recycle bin.

What Got Left Out of the Sermon on April 11

This should be “Part of What Got Left Out,” since the text of the Gospel for the Second Sunday of Easter is extraordinarily rich, but I’m trying to learn restraint.  So, I’ll treat one verse only here: John 20.23, in which the risen Christ says to the ten disciples in the locked he just entered without damaging the door, “If you forgive the sins of any, they are forgiven them; if you retain the sins of any, they are retained.”

(Already, I’m leaving out a critical piece of the context, since Christ says this immediately after breathing on them and saying “Receive the Holy Spirit” in verse 22.  Surely he would not confer such huge power on people who were not filled with the Holy Spirit, would he?  But I want to keep this to one page.)

The part about forgiving sins is what we would expect from Jesus, who said earlier, “the one who believes in me will also do the works that I do.”  One of the works he often did was declaring to sinners that they were forgiven.  He wants us to carry on his work of announcing forgiveness to sinners?  That’s not a big leap.

Then, the Crucified and Risen One says, “If you retain the sins of any, they are retained.”  What are we to do with that?

One possibility is that Jesus is authorizing us to say to people, “We have decided that God does not  forgive you, and will not forgive you, until we tell God that it’s alright: that you have repented enough, or reformed enough, or made enough restitution.  Then, when we give the word, God will forgive you.  Until then, God will retain your sins, and your guilt will remain.”

And if that is what Jesus is saying, who is the “you” in “If you retain the sins of any”?  The pastor of your congregation?  The bishop of your Synod, or the Churchwide Bishop?  The Congregation Council?  The one who was wronged?  Jesus is addressing the disciples, but who are their successors?

A better possibility, I think, is that Jesus is not conferring authority on anyone to block God’s forgiveness, but is describing the cost to the Church when we fail to forgive.  He is not giving us permission to withhold the gift of forgiveness, but is warning us of the cost of failing to use it.  “If you retain the sins of any, you won’t be rid of those sins.  They will hang around and haunt you.  As long as you retain them, you will have to live with them, and they will continue to stink up your life together.  If you retain the sins of any, you get to hang on to hurt feelings, and recriminations, and resentments, and tensions.  I have given you all the authority you need to forgive sins.  Use it!”

And who is the “you” in “if you retain the sins of any”?  I’m pretty sure that’s all of us.  Any one of us who wants to retain someone else’s sin can hang onto it and live with the bitterness of it.  The warning is a universal one.

I think the second possibility, that “If you retain the sins of any, they are retained” is Christ’s warning to us of the very high cost of retaining each other’s sins, is what God intends us to hear in this text. 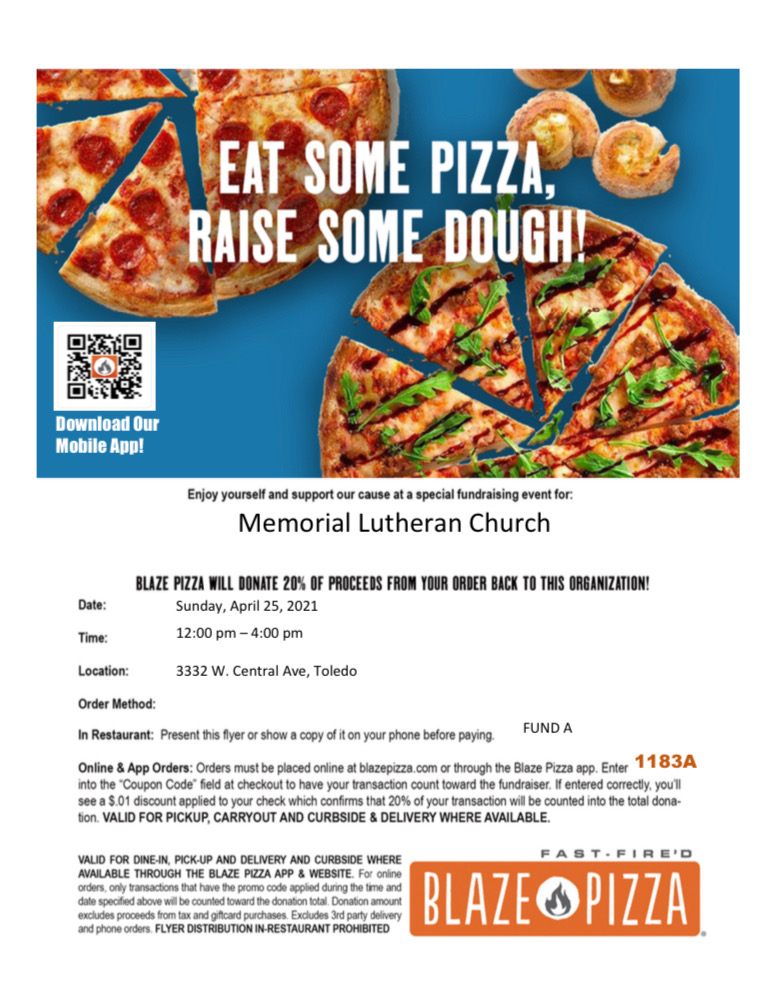 Question! What is red and liquid and can be recycled for the benefit of others?

Giving blood is a great way to give back to others and the community!

It is not a huge time commitment – maybe 2 hours, does not cost anything, and does not require you to volunteer on a regular basis!  You will also get a treat !

Each day comes bearing its own gifts. Untie the ribbons.   (Ruth Ann Schabacker)

You have been entrusted with a life that’s yours to care for, enjoy and learn from.  (Charlotte Davis Kasle)

There is no wisdom greater than kindness.  (Fortune Cookie) 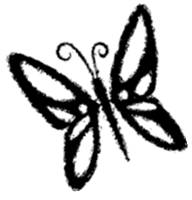 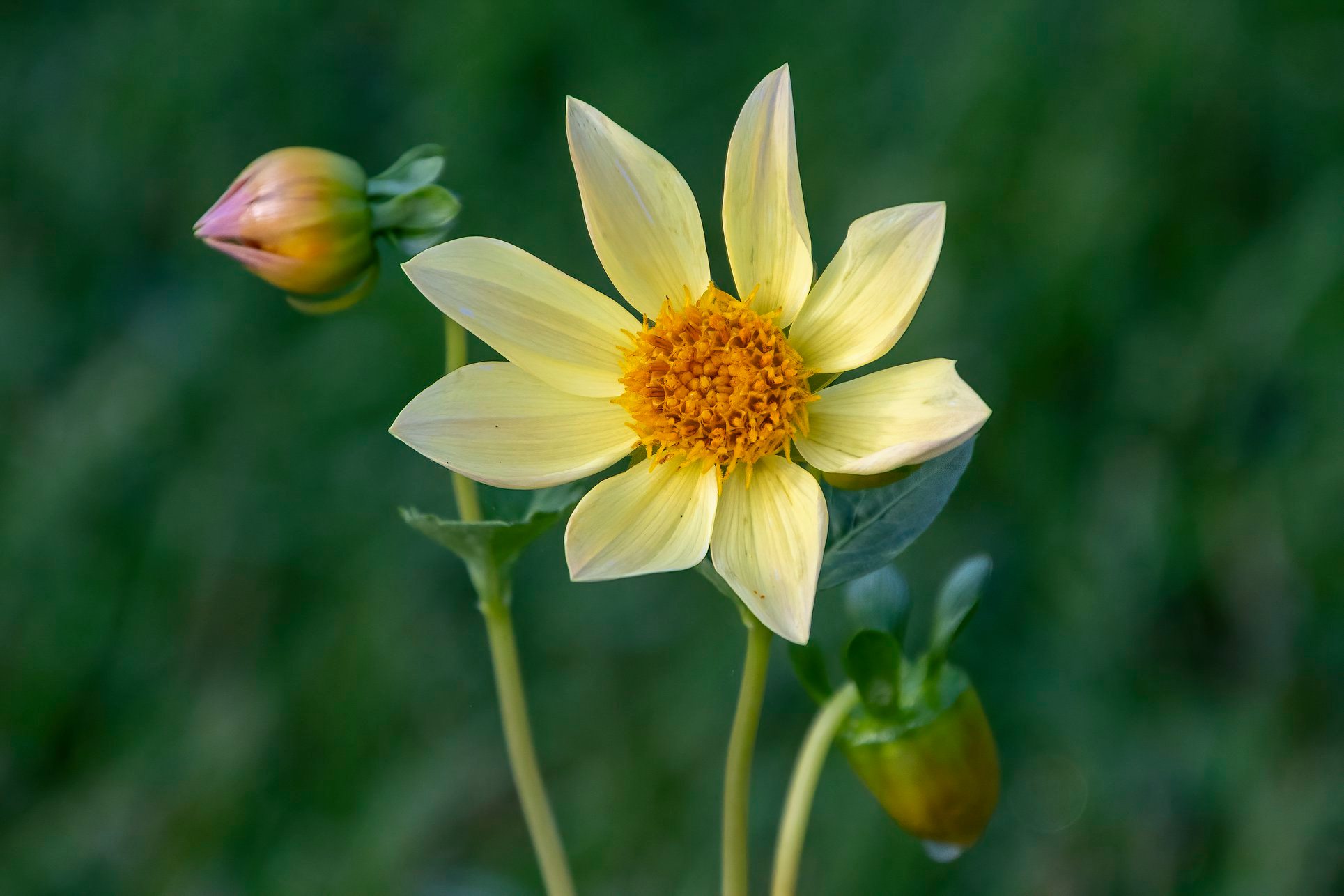