I can do all things through Christ who strengthens me.

Outside in a tent

or broadcast to Brenner Hall if you are more comfortable inside.

Building on the Foundation of Jesus’ Love

This year’s VBS week was another successful venture. Off to a slow start, even thinking we might not offer VBS due to existing COVID restrictions and fears, we met with office staff and Pastor Abts, discussed, prayed, and ultimately went with our trust in God that we were doing the right thing, and decided to go for it. For a number of reasons, we had less children than usual, however to the person, the VBS Staff felt it was the best VBS week in memory. Everything came together, the children were attentive, and the   program was very well received. Thanks to all who offered prayers, donated supplies, helped with financial support, and volunteered to work!  You are all awesome!  And we thank the Holy Spirit for touching your hearts.

This year’s mission offering is going to Maumee Valley Habitat for Humanity. They build safe affordable home for families. They provide education with finances, basic home repair and maintenance, and make home ownership affordable by providing zero interest mortgages. Grace Church raised over $550 to help Habitat continue their work in the Toledo area!  Way to go!  We all appreciate the opportunity to “get the word out” about Habitat’s great work and support them with our offerings.

Thanks be to God, for allowing us to Bless the World, and be His Grace.

When you look at the water in the Maumee River, you probably don’t think it’s very clean, and that not many animals live there. But you would be wrong. Volunteers test the water for the Department of Natural Resources, the ODNR, and we’ve found that the water is fairly clean. Of course, that doesn’t mean it’s  alright to drink! But there is lots of life in the water, and some of it is sensitive to poor water quality.

What we are looking for are macro-invertebrates. So, what are they? Invertebrates are animals that don’t have backbones. That covers a lot of ground, since animals with vertebrates, or backbones, are only a small fraction of the animal kingdom! Also, macro refers to animals that we can see without the use of a microscope.

These animals are divided into those with shells, and those without shells. There are several kinds of snails and mussels. The gilled snail is the most sensitive to bad water, because he gets his oxygen directly from the water. We find a lot of them!

Then we find animals that don’t have legs, such as fly larvae and midge pupa. There are worm-like creatures, such as leeches and worms. Don’t worry; these leeches do not suck your blood!

Next are the animals with legs. They range from ten plus legs to four pairs or three pairs. Last of all, we have creatures with no tail, two tails, or three tails. Whew! That’s probably more than you wanted to know!

The School Supply Drive will continue through August 1.  The first distribution  occurred on Tuesday, July 20 to our personal needs clients with children.  We are collecting notebooks, highlighters, mechanical pencils, and pens, but other items will be accepted and distributed.  As of July 20, 26 notebooks, 3 folders, 4 boxes of markers, 2 boxes of colored pencils, 52 mechanical pencils, 104 pens, 38 highlighters, 3 erasers, and 3 glue sticks. Thank you to everyone who has donated to this project. Distributions will take place on Tuesdays until all items are gone.

In a three week period 185 pounds of food was collected for the Food for Toledo  program. Thank you to everyone who is donating food to this program. The food was delivered to Aldersgate United Methodist Church to distribute to those that utilize their Food Pantry. Tamara Bennett of Aldersgate informed me that 160 individuals were serviced during the month of June and she expects that there will be more individuals in the future. She also informed me that they are now able to get peanut butter and boxed macaroni and cheese free from the Toledo Food Bank to service their needs.  Their immediate needs include jelly (to go with the peanut butter), canned fruit and vegetables, and pasta and pasta sauce. If you would have any questions, please contact Mary Schneider at 419.262.0730. 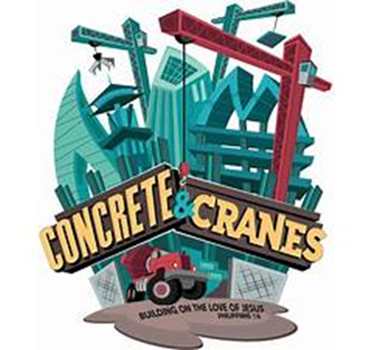 Well, another year of VBS is in the books. We had a great team of volunteer Foremen and Forewomen and an even greater team of Construction Crew Members. Our theme for Concrete & Cranes was, Jesus! Our Strong Foundation!  And that foundation is Love.  The construction crew learned about the love of Jesus for all of us.  They learned Jesus died and was raised so that our sins are forgiven.  We learned Jesus chose Matthew the tax collector, how Paul heard Jesus’ voice and turned from persecuting believers to becoming one.  They virtually re-visited Jorge Santiago who has started One Church Comerio, in Puerto Rico.  Comerio was devastated after hurricane   Maria hit in the fall of 2017. Rebuilding and repairs are still ongoing.  Jorge has    organized a group of volunteers to help residents repair their homes, many still do not have roofs.  Then we visited Ben and Alessia Worthy who are missionary children living in Arezzo, Italy.  We learned some of the ways the Worthy Family tell others about Jesus.

The construction crew made bracelets, rock trivets, and puzzles in Bulldozer Crafts, learned how to tell others about Jesus in Excavator Missions, ate nutritious food at Food Truck Snacks, enjoyed games and exercise during Wrecking Ball Recreation and most importantly they learned the music, songs, and dance for Thursday night’s Children Program at Jackhammer.  Now for the ten things we learned at VBS for 2021….

and Pastor Howard likes to bi-cycle……

Have a wonderful and safe summer! 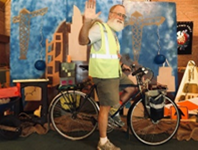 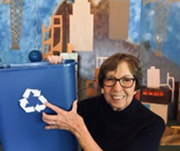 Behind the scenes at Grace……by Gretchen

Live While You Are Alive (Author Unknown)

The earth has its music for those who will listen (George Santayana) “I think this includes our loud cicada’s, too”

Women of the Evangelical

On to the next bug that is coming!

Yes, it is the flu looking at us from around the corner! Have you checked with your family doctor as to when you should have the vaccine?

Getting ready for a Doctors Visit

**** Write information down before your visit – this is so important as we often get  anxious and forget some of our most important questions or information!!! And don’t forget to take it with you!

Making Your Time with the Doctor Valuable 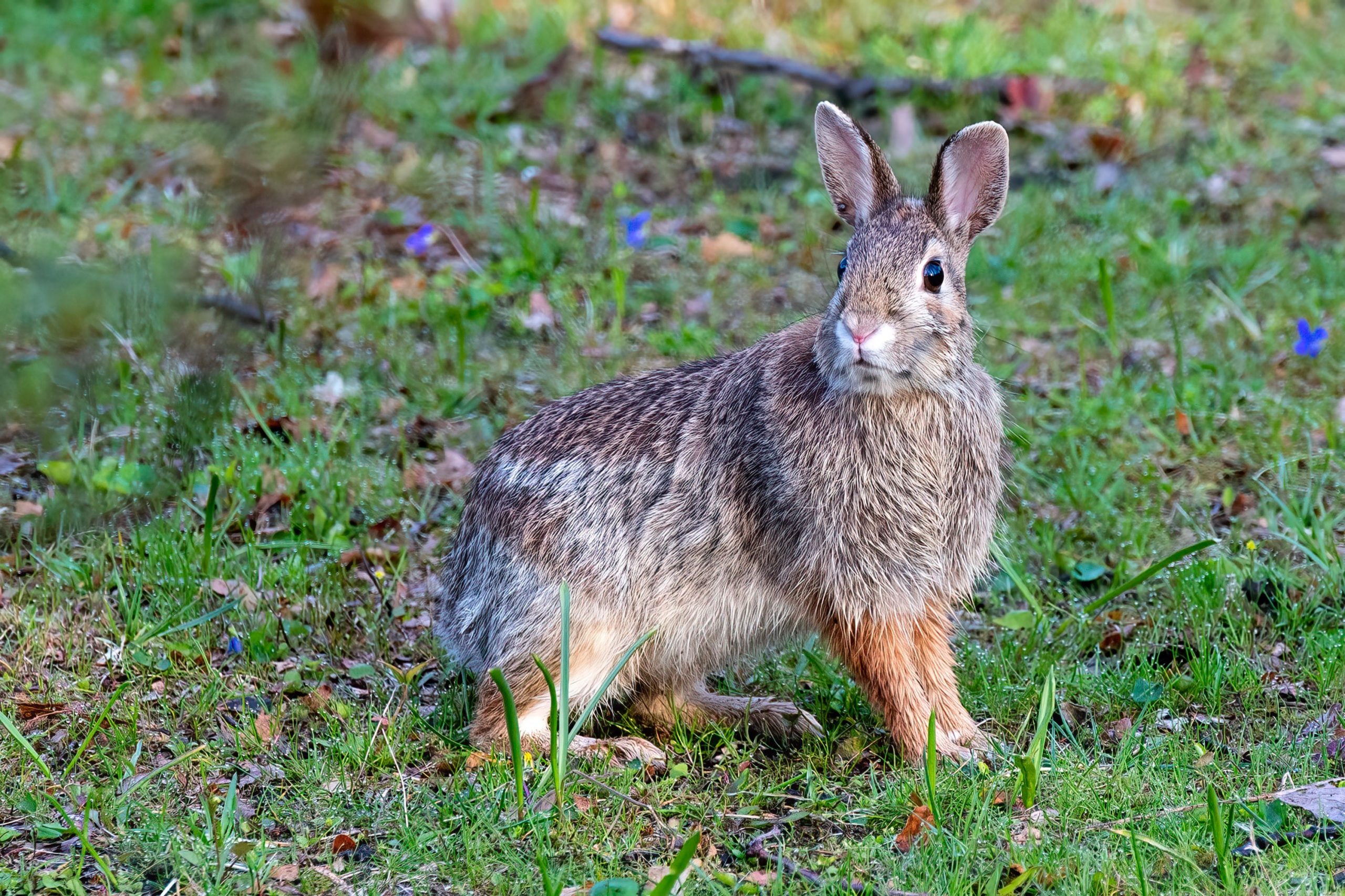