I sing for joy at the work of Your hand

Nothing compares to the promise I have in You

~From the song “Shout to the Lord”

My hope is to leave the world a bit better than when I got here.

With every mistake, we must surely be learning. (George Harrison) 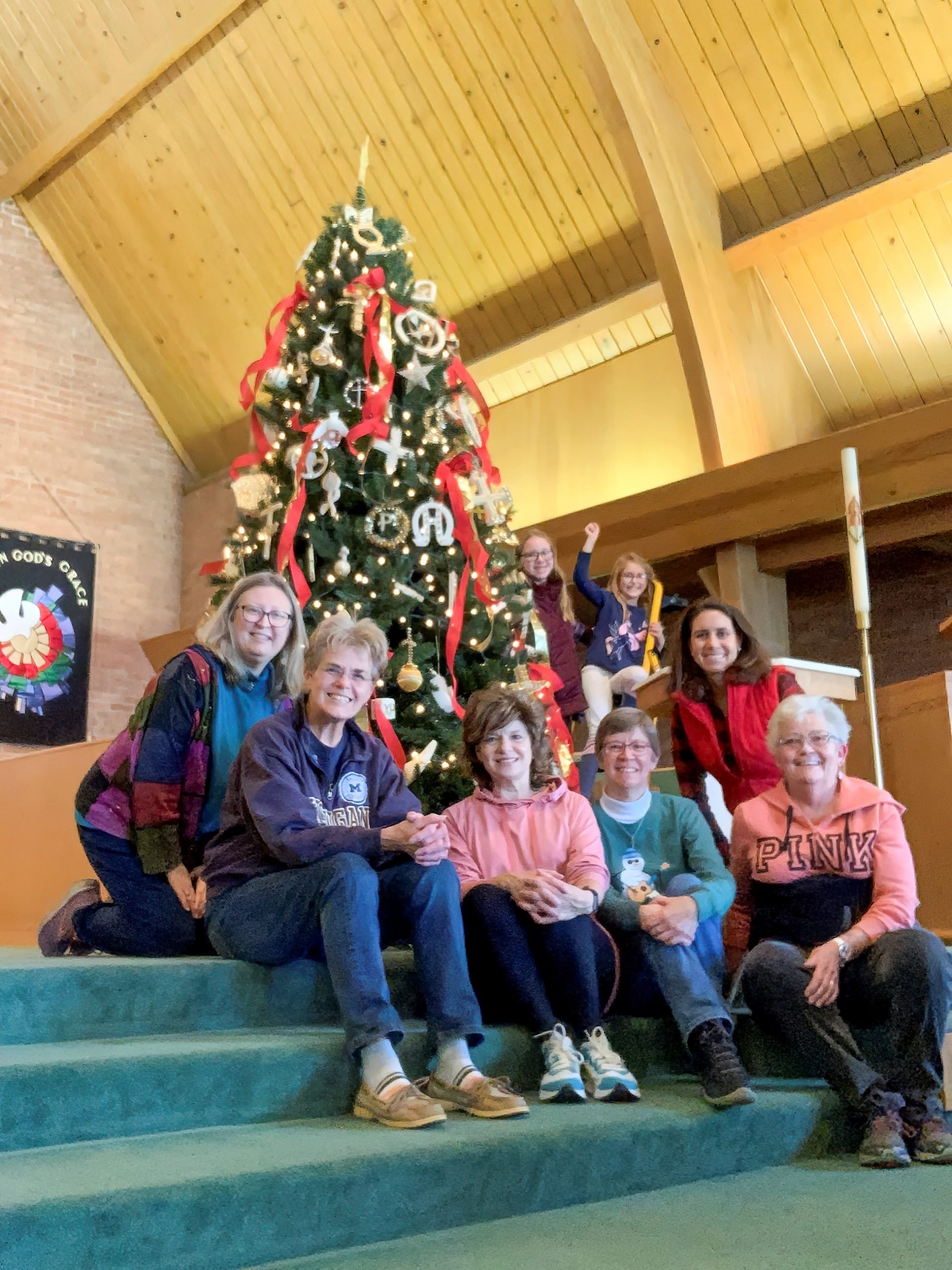 A great big thank you to

for decorating the Chrismon tree

THE WORM TURNS, HEN IS KILLED

[AKA, Dealing with Hunger: The Best Laid Plans of Hens and Missionaries]

A New Jersey barnyard hen discovered that worms grow to a tremendous size in India and, as a result of its pecking a cobra, the Rev. Raymond Haaf, a missionary, has one less in his flock that he took back with him from Elmer when he started for his mission post at Tenali last fall. In a letter just received from the home folks the Jersey missionary says it cost him $100 to take his feathered flock from America to India. After he let the chickens out to forage at the edge of a jungle a young rooster made a great ado when he spied a cobra, a hen ran up to take a peck at the “big worm,” was bitten by the reptile and died almost instantly. The missionary is planning to cross the American egg producers with the Indian breed, which are not so strong on laying, but are faster on their legs, to avoid jungle enemies.

Ushers are needed for the 10:30 p.m. service on Christmas Eve.

If you are able to provide this important ministry, please contact Mary Schneider at 419.262.0730 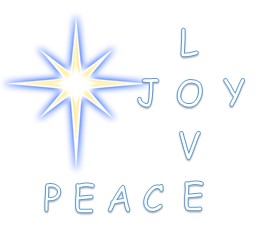 The Candle of Joy!

My lips will shout for joy

when I sing praises to you;

which you have rescued.

Lord, help me be

Food collection continues throughout December on Monday mornings from 9 a.m. – noon at the entrance to Brenner Hall or in the boxes in the Giving Room.  As of the end of November, 5194 pounds of food have been collected at Grace!  Thank you to everyone who has donated to this program.

Why No Psalms During Advent?

Well, what is a psalm, anyway?  The obvious easy answer is that it’s one of the poems, or hymns, or songs, found in the Book of Psalms.  Often, but not always, a psalm is an expression of praise of God, or of sorrow, or is a plea for help.

The Book of Psalms is not the only place such poems (or hymns, or songs) are found. Psalms are also found between the First Reading and the Second Reading at our 9:30 Sunday worship service.  Except during Advent.  Maybe.  During Advent, what we read responsively between the First and Second Readings is a poem (or hymn or song) from the Gospel of Luke, or the book of Isaiah.  We use them because they are beautiful, and they are powerful, and they are appropriate to the season, and it would be a shame not to use them.  But might those be psalms, too?

A person who tends toward a love of Order, and Correctness, and Coloring Inside the Lines might say, “Nope!  Those are not psalms.  If they were, they would be    included in the Book of Psalms. What we read last Sunday was not Psalm  Number Anything. It was Luke 1.68-79.  It said so right in the bulletin.”

A person who tends more toward accepting ambiguity might say, “Sure they’re psalms!  What they are depends on what they are, not on where they are found.”

I lean toward the second view.  It might be because I’m not a well-organized person, but I think it’s more because God has let me know so many people who don’t fit neatly into well-defined categories, and their failure to match some precise definition doesn’t make them any less wonderful.

Categories can be very, very helpful.  Mushrooms come in three categories: those that are good to eat; a very few that will kill you if you eat them; and many that will not kill you, but can make you wish you were dead for a few hours if you eat them.  Medicines come in two categories: those that are mostly safe to use pretty much as you think it’s good to use them; and those that are seriously   dangerous to use carelessly, that you can’t buy without a prescription. Oil-based paints are in a different category from water-based paints, and it helps to know the difference before you buy some to spread on your walls. Some stoves run on electricity, some run on gas, and some require both. It’s a bad idea to buy a stove without knowing which category it fits into.

But categories can also cramp our lives if we give them too much importance. Jesus got a lot of flack for treating people without much regard for what kind of   people they were, what categories others thought they belonged in.

I think it’s good that those who chose the poems (or hymns, or songs) we use during Advent didn’t worry too much about precise categories.

We also have the opportunity to journey with our neighbors as Grace comes together to purchase piglets through the ELCA Good Gifts program.  On Sunday, December 19, donations will be collected and pooled to hopefully purchase 20 piglets (Grace’s goal). Donations can be in the form of coins, cash, or check and placed in the piggy banks or in the offering plate.  Each piglet costs $30 but any donation is gladly accepted to help us obtain our goal.

Advent is about a journey – the journey to Jesus’ birth, our own personal journey as we expand our faith, and our neighbors’ journeys as they see God’s love in many ways.

Behind the scenes at Grace …… by Gretchen

Grace Anatomy Continued (This is a multiple episode program!)

Where are our Chancels?

The Chancel is often comprised of two parts: the sanctuary and the choir. The sanctuary is the area immediately surrounding the altar and is usually raised above the level of the rest of the chancel (the highest area is also known as the predella). We often call the entire church the sanctuary, but this is incorrect as it is only the area around the altar. In traditional architecture the choir was the remaining area of the chancel – so this is why we call it the Chancel Choir. With more modern architecture and the Nave being in the center of the building surrounded by seating the term choir is often not used for a location but rather the group of people singing.

What else is in the Chancels?

Seats in the Chancel may be stalls(?), pews, or chairs. Traditionally these seats were called sedilia – a Latin word for seats.

There are items in the Chancel that are consistent and some that change with the season or even between the two areas. The altar, cross, altar candles, offering plates, pulpit, baptismal font are consistently in both Chancels. The linens and   paraments, musical instruments, and candles vary between the Chancels and the church calendar.

Stay tuned!!!! Next week’s episode to delve into specifics of the Chancels!

Don’t forget at our season finale there will be a quiz with a prize!!! 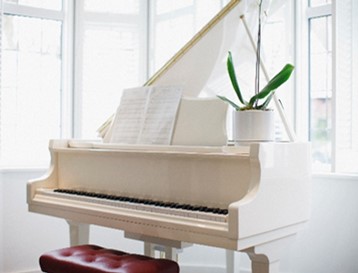 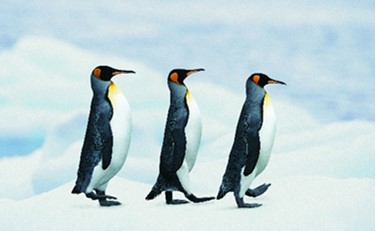 We are blessed to experience the change in seasons -some of us feel more blessed with some changes than others.

We are thankful for the beautiful winter sunrises and sunsets (even the shorter days), the awesomeness of the sun shining on the new snow and even the brown sugar snow (the snow that has mud in it) , the birds eating the seed or old bread we put out -the cardinals seem even more vibrant , the kindness of someone shoveling the snow or shoving us out of a snowbank, to have  warm food and especially hot cocoa with marshmallows and you can add much more to this very short list . However, to be able to see, do and appreciate all this we need to take care.

So, what can we do to keep enjoying all that winter brings us? 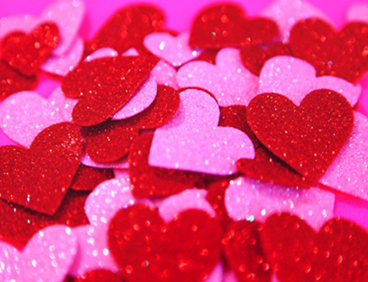 Did you hear? There is a special day in January to wear red!

Show off your red on Wednesday January 12 when you come to donate blood!  One unit of blood can help 3 people!

There are choice openings! This is a great way to give to the Community that does not involve a huge or multiple time commitments. First time donors are welcome! 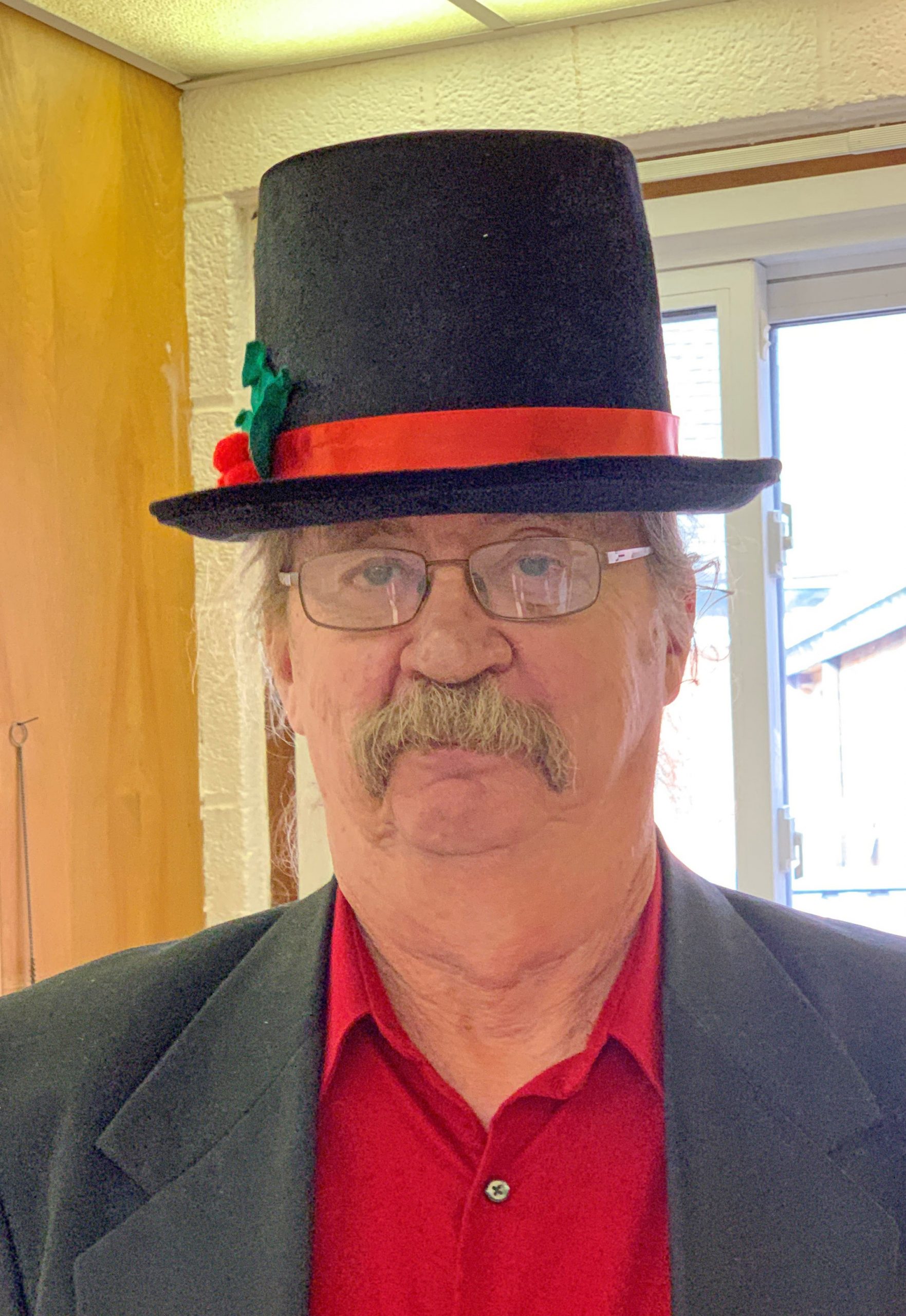 Join us at the 11:30 praise service on Sundays! 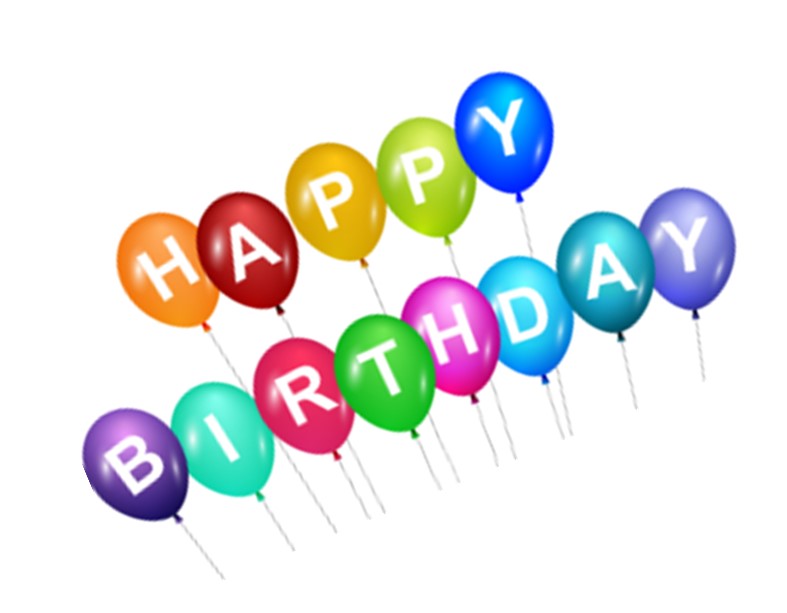