My soul proclaims the greatness of the Lord,

My spirit rejoices in God my Savior 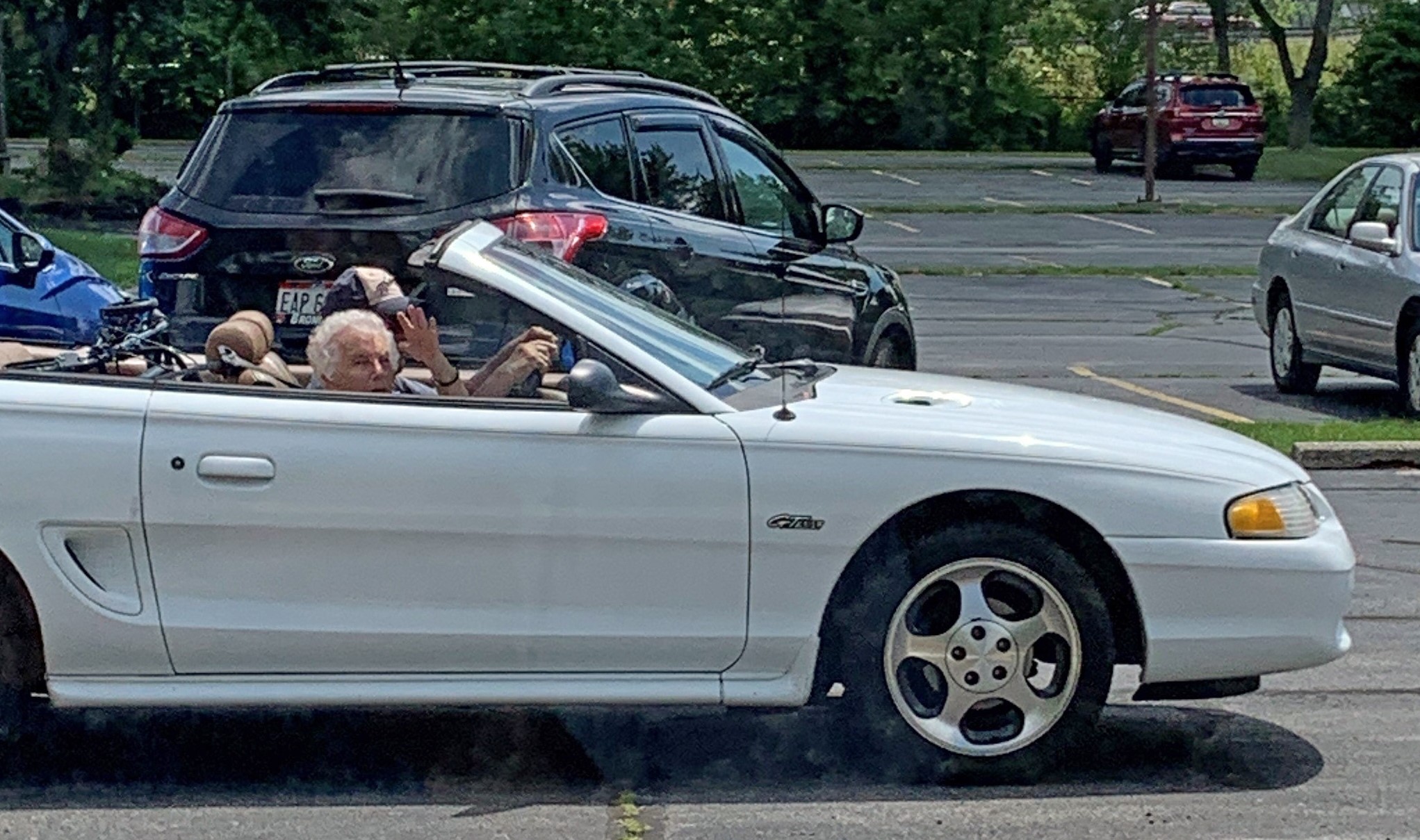 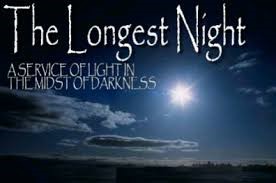 Many of you have suffered the loss of loved ones due to Covid or illness, or other experiences that have caused you to feel pain, sorrow, loneliness, grief, or regrets. You are not alone. We encourage you to attend the Blue Christmas Worship Service on December 21 at 6:30 pm in the Chapel.

If you are not able to come, perhaps the knowledge that you will be prayed for  during the service so that you may experience the love and comfort of others, and the security that Christ is at your side to shower you with His love and comfort. We pray that will comfort you. 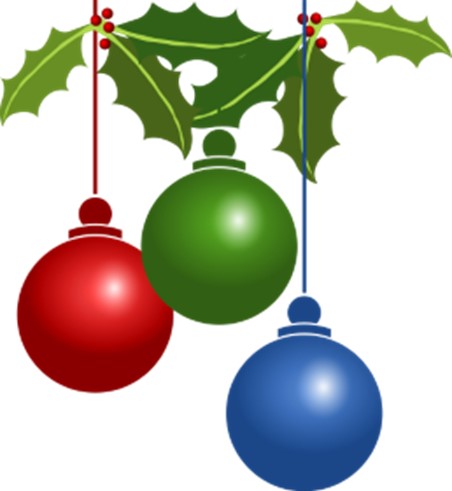 A message from our friends at Sunshine

Wishing you a wonderful holiday season filled with joy and peace.

Time to turn in your Piggy Banks!

The total amount collected will be announced

at the Christmas Eve services. 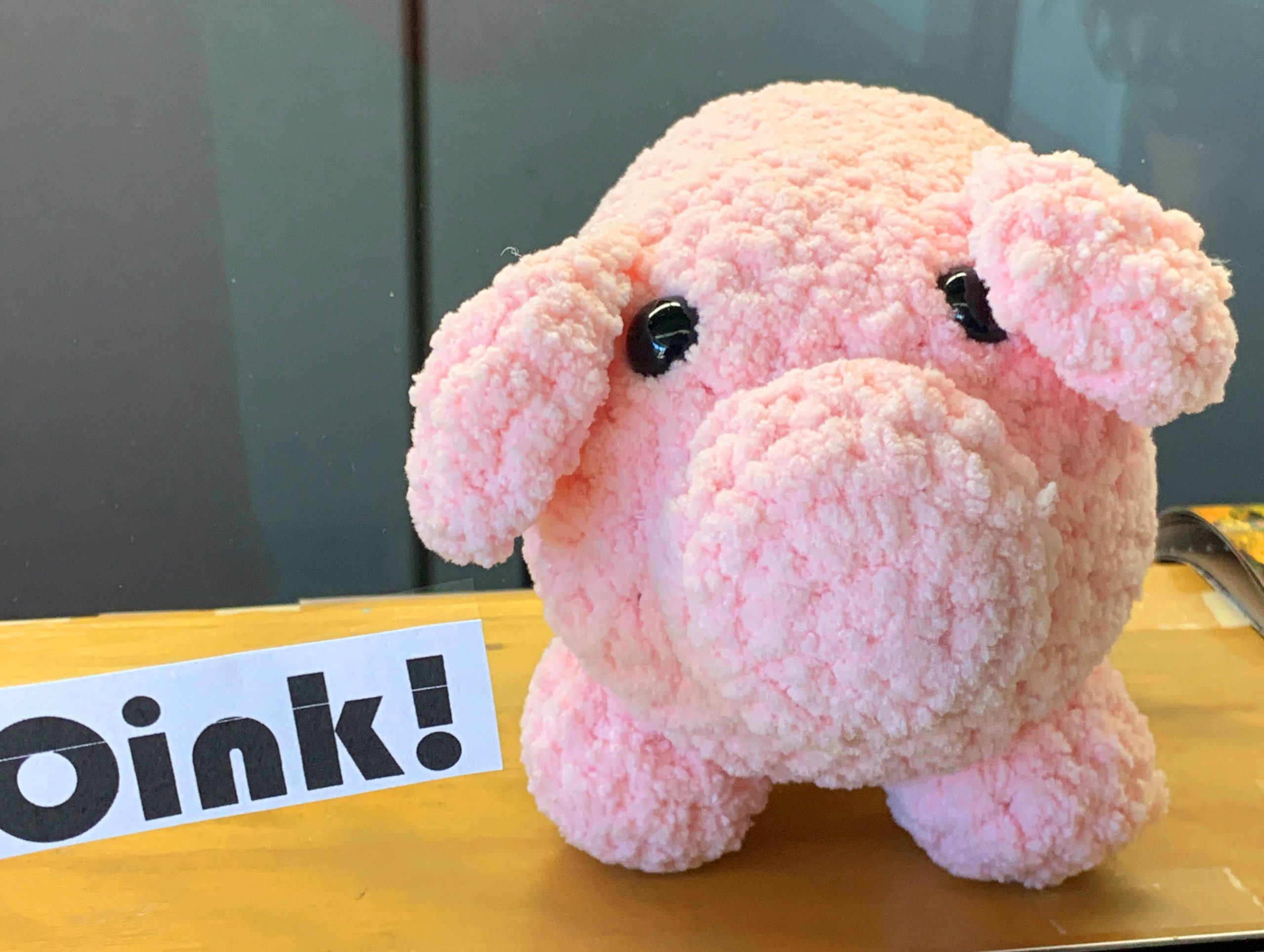 Gretchen was talking with Angie O’Brien our Red Cross person on Wednesday. Angie stated that we are in a severe shortage of blood in Toledo and across the US. The Red Cross in Toledo is having a difficult time keeping up with the need just here in town. Gretchen’s niece is a Physician Assistant at Grant Hospital in Columbus, and she says the blood shortage is just as severe there and they may be cancelling elective surgeries.

Just think if it was one of your family members or a close friend who needs blood and the supply is limited.

On the news after the tornado in Kentucky an emergency blood drive was shown! We hope that something like this never happens here but extending ourselves to help others is what God wants us to do so please consider donating.

PLEASE think about donating on January 12th. This is a way to reach out to others that involves a relatively short time commitment, does not cost you any thing but is so rewarding to know that it will help someone and is also a way of carrying out God’s mission to care. First time as well as experienced donors are welcome. You can sign up on the Red Cross website or call Gretchen and she will work on scheduling you – 419-944-5166. The drive is running from 11:00 am – 6:00 pm. Donors do not need to be members of Grace – they can be neighbors, friends, your barber or hairdresser ,etc. 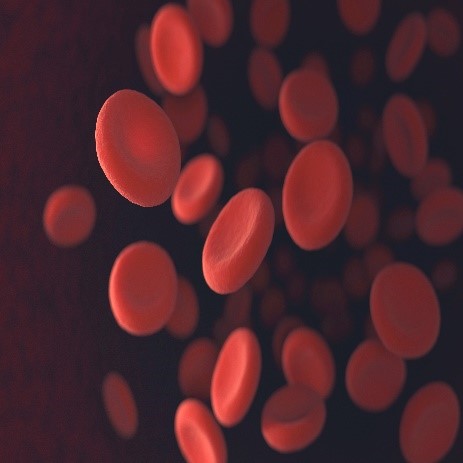 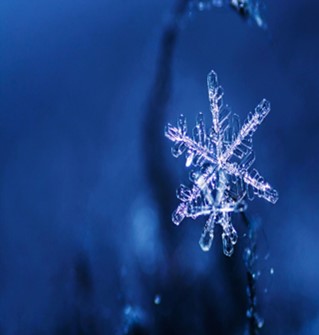 Too often we underestimate the power of a touch, a smile,

a kind word, a listening ear (truly listening), an honest

compliment, or the smallest act of caring, all of which

have the potential to turn a life around.

To appreciate the beauty of a snowflake it is

necessary to stand out in the cold.

Hmm, this may be a point of disagreement as you can study that flake that is plastered against the window while staying snug as a bug in a rug inside, too. 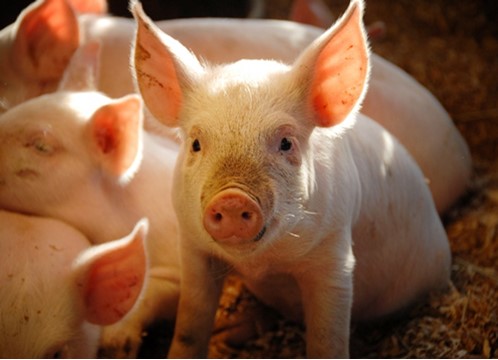 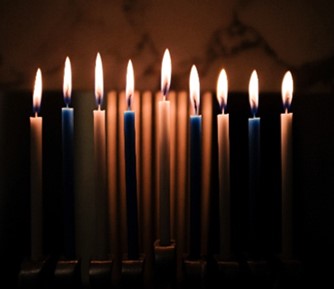 The Contents of the chancel – Wow – there are all sorts of interesting items in the Chancels.

Linens and Paraments – altars have always been covered with fine cloths known as linens and paraments have covered chancel furnishings since back in the 5th century. Linens are always white. Paraments are various colors to reflect liturgical day or season. Linens are on the top of both altars. Paraments are the fabric pieces that hang from the pulpit and lectern as well as the front of the altars.

Paschal Candle – is sometimes called the Easter Candle is a large, decorated candle that symbolizes our Lord’s glorious Easter triumph over the darkness and sin. It is the largest candle in the chancel, typically at least 30 inches tall and is placed in a floor stand that is at least 4 feet tall.  We have a Paschal Candle in the large church and is located next to the pulpit and the Baptismal Font. The Candle is lit for Easter services, baptisms and funerals. The candle is placed at the head of the casket during funeral services.

Pulpit – originally there were no pulpits – preaching was done in the midst of the people (does this not sound like what churches are returning to where the pastor is preaching from the middle of the Chancel or the Nave?). It was not until the Middle Ages when churches became larger that pulpits began to be used. They grew to be very large and often had very ornate carving. There was also the  development of having two places to speak the word – a higher pulpit or lectern for the reading of the gospel and less prominent lectern for the reading of the lessons. The large church has both and the Chapel has one.

Lectern – the lectern is present at Grace in the large church and is where announcements and readings take place (the exception of the gospel which is read at the pulpit). The lectern and pulpit are combined in the Chapel.

Lectionary – the readings are read from a lectionary or Bible. In the large church the lectionary /Bible are located on the lectern and can be on the altar. In the Chapel are on the pulpit/lectern.

Hanging Candle – the official name for this candle is Sanctuary Lamp. The candle burns continuously. It is suspended from the ceiling or mounted on the chancel wall. We have one in the big church located on the left side of the Chancel .

Seating – in the large church the choir pews are in the chancel as well as seating area for pastor and assisting minister. There is seating for the musicians and   pastor in the chancel in the Chapel. 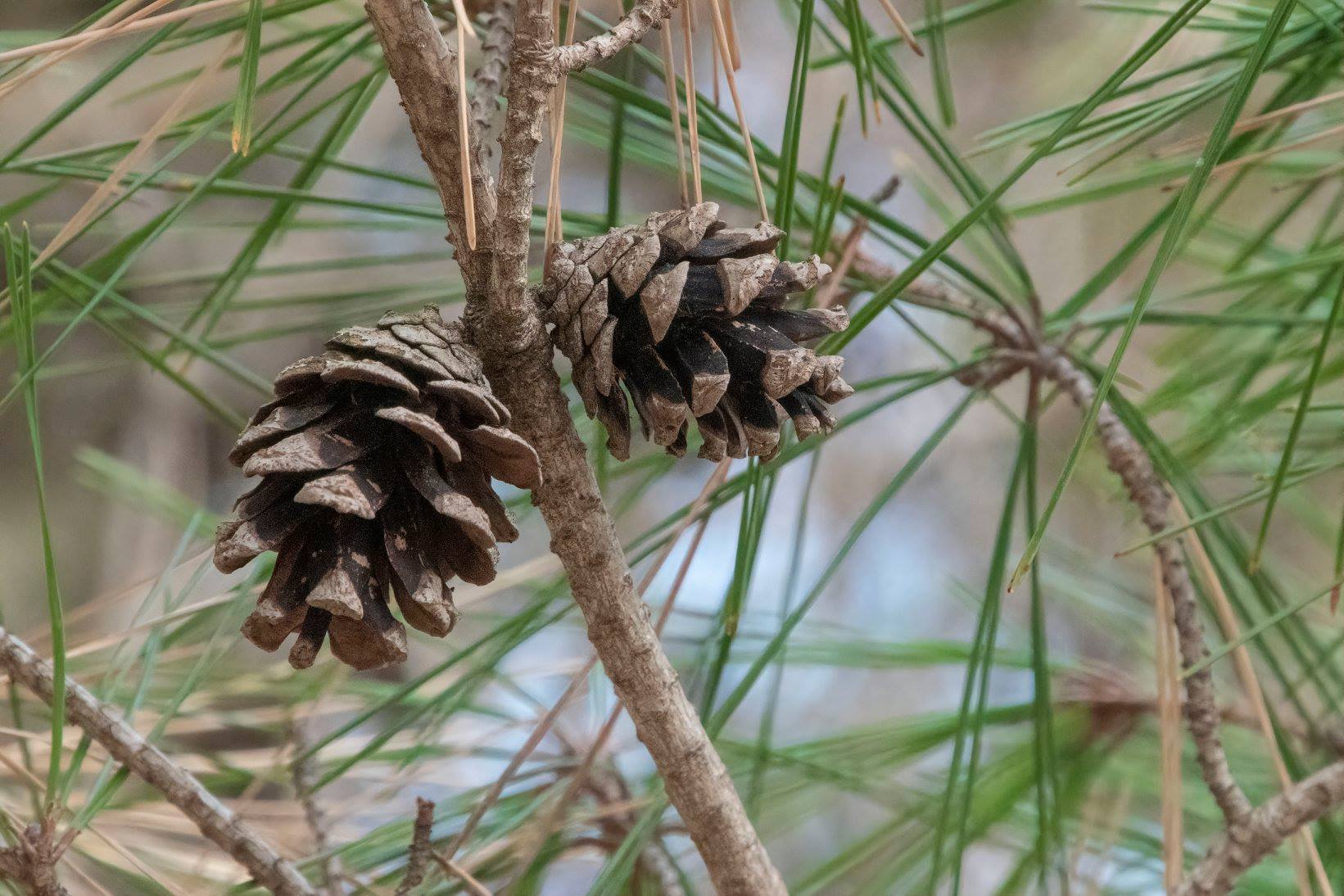