Ministry Announcements for the week of March 7,2021

Living out our Baptismal Covenant …..

to proclaim the good news of God in Christ through word and deed….

Part 3: Ministry through the Evangelical Lutheran Church in America. Do you ever wonder what ministry takes place through the ELCA as the result of your stewardship? 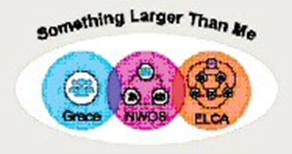 Deciding the future of Grace

Two weeks ago, I wrote an article about decisions faced by church Councils as to whether results alone reflect decisions being good or bad.  Whether in the interest of brevity or lack of a powerful conclusion I mentioned a decision that haunts Grace years later and said the story would continue.   Apparently, several readers contacted the Church Office wanting to know the rest of that story.  The following is not that, it is about decisions Grace needs to make about our future.  Almost a year ago Grace’s Council met in an emergency session and had listened to an independent health expert regarding a virus spreading worldwide.  At the meeting the Council decided to suspend services.  That decision was met by some anger and much skepticism by Grace members who were not in attendance.    Within a week of that decision much of the city, state and country was told stay home.   As that anniversary approaches, I attended a Zoom meeting where the results of a study regarding how different businesses were dealing with the impact of Covid was presented.  The researchers categorized the responses in three general categories:

How does this impact Grace and decisions on Our future?   A part of our meeting devotions Church Council reads and discusses various books on the life of faith communities.  One such book was “I refuse to lead a dying Church” by Paul Nixon.   Spoiler alert – all the churches survived.  That said most of the congregations highlighted in the book were run by defenders who refused to consider different ways to bring new individuals to Christ as part of the mission of their congregation.  Their stories were of congregations that were on life support that only survived due to the arrival of radical transformers mainly in the guise of a new Pastor. The stories of the transformations of several of the congregations detailed in the book were so radical it is hard to say they “survived.”   In our own neighborhood several congregations experienced radical transformation: Hampton Park sold off their parish facilities and now “nests” at St. James Lutheran.  (They wanted to nest at Grace, but several “defenders” here could not imagine making that work).  As well Reformation Lutheran and Bethany Lutheran suffering from declines in attendance experienced the transformation of merging to form Faith United.   The good news for Grace is other Congregations took the less drastic approach of evolving and survived.  Congregations who took the approach of evolving did things that all congregations should be doing anyway – looking out for the disadvantaged, inviting members of communities different than those of the majority of the members into the faith, looking for ways to partner with other organizations. Council’s current reading is “A Field Guide for the Missional Congregation” by Rick Rouse and Craig Van Gelder.  At the February meeting our devotions centered on two chapters – one on anxiety in congregations and one dealing with conflicts within congregations.   The book was recommended to the Council by Pastor Abts last summer.  The timing of having Council read those two chapters this month is nothing short of Divine Intervention and the guiding hand of the Holy Spirit.   Yes, Grace is dealing with its fair share of anxiety and some conflict these days. Eccelsia Semper Refomanda – Eccelsia Semper Formanda.  These phrases come from the chapter on dealing with anxiety within congregations and mean: “The church is always re-forming” (reclaiming biblical truths) “the church is always forming” (responding to new and changing contexts).  The authors explained that natural tensions are borne from the challenges of maintaining a history of being a Lutheran Congregation with a ministry focused on families with strong Lutheran traditions to translating this to new generations of families having little to no ties to the Lutheran Church or maybe not knowing Christ as their savior at all. What will Grace decide about our future and what will be the result? What I do know is that we need to stay focused on following the Holy Spirit, be Hopeful, be Willing to take bold action to bring others to Christ, and adapt to surprises that God has for us as we go through our faith journey together.                                                              ~Submitted by David Charvat 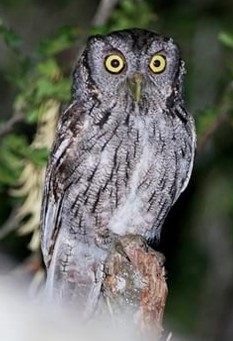 There are two ‘big birds’ in my neighborhood; a hawk during the day, and an owl at night. I’ve been told that the hawk is either a Red-Tailed hawk or a Cooper’s hawk. Those are two species that adapt to city life fairly well. He comes up to my front porch, but by the time I get to the window, he’s long gone. The only one who gets a good look at him is the little cat!

I get my bird book out, and compare the pictures in the book with what I can see of the hawk. I’m still not sure what particular bird he is. He’s usually about 50 feet away, so identification is difficult.

The owl, though, is a definite ID. It’s a screech owl. Google has some good examples of them and also their calls.  I know where he likes to roost, but he is very shy. If I get within 20 feet of him, he flies off. I have heard him call though. And no, he doesn’t  actually screech. It sounds more like he is  vibrating his body. 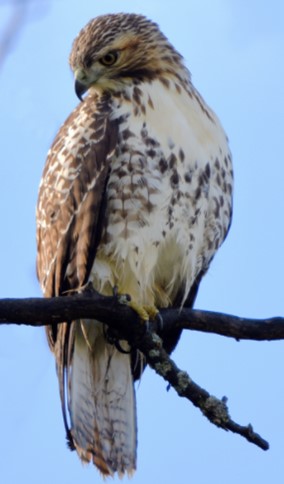 DO YOU HAVE A PRAYER NEED?

The Grace Prayer Ministry is available to everyone who would like to be prayed for.  One does not need to be a member of Grace and your request will be kept confidential. Only what you want known about a situation will be shared. The prayer list is published in the weekly newsletter.

To get on the prayer list all you need to do is contact the church office or a member of the Prayer Ministry. If you choose to have your name on the weekly prayer list, we will keep your request on the list for three weeks or until you ask it to be removed. If you would like your request to be on longer than 3 weeks let us know.

If you don’t want your information published just let the office or the Prayer Ministry members know. The members are Pam Young, Jeanne Harmon, Ann Fleck, Ron Hiatt, and Connie Thomas.  We are all listed in the directory and  welcome your requests. Prayer is one of the greatest powers and privileges Christians have so we are very happy to assist anyone in need. 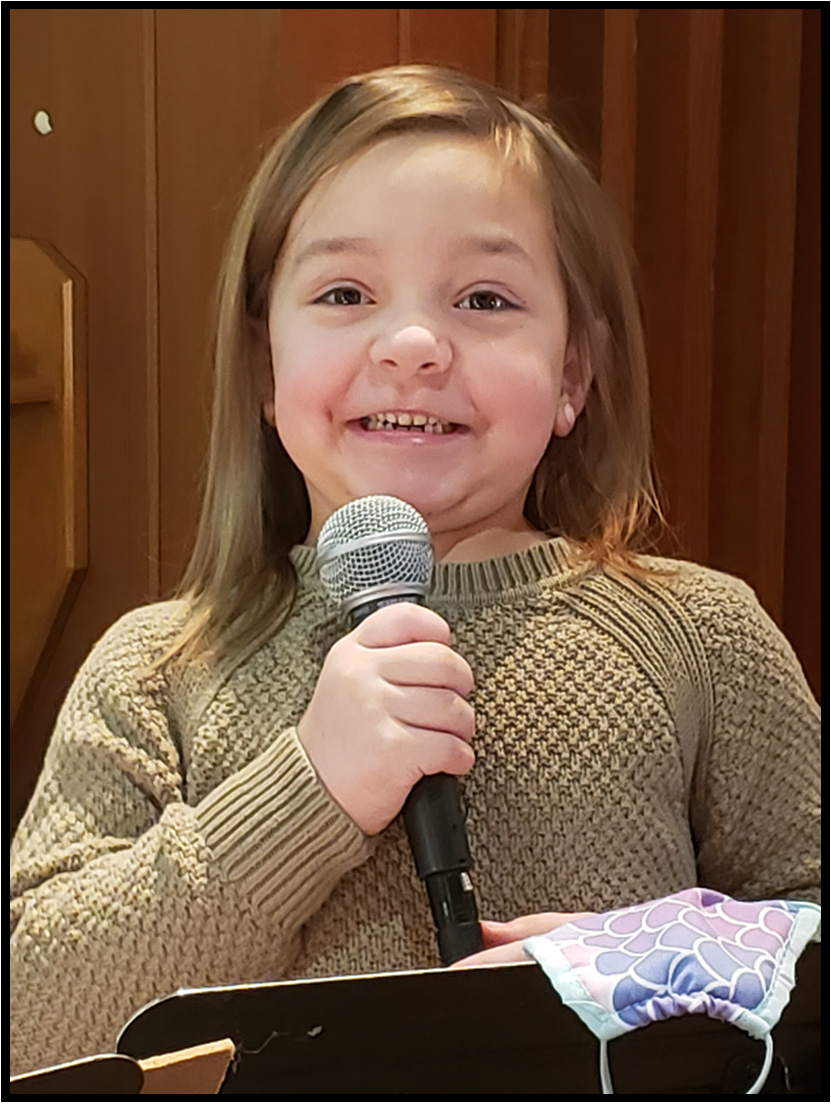 We had a guest singer at the second service last Sunday! What a joy to have her with us! Thank you!!

My most sincere thanks to all of the Grace Church family for the kind remembrance of my birthday with altar flowers, singing Happy Birthday and cupcakes and flowers from the Sunday School group. Your kindness is a reminder of the many ways I am blessed. 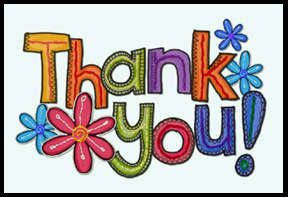 Between February 9 – February 22, 119 pounds of food was donated to the Food for Toledo program. Thank you to everyone who has donated to this program. Unfortunately even though COVID numbers are decreasing, the need for food is not. I am available on Mondays from 9 a.m. – noon at the entrance of Brenner Hall if you wish to drop off food or you can place food in the container outside of the church office. In next week’s newsletter there will be information on a special program for Easter!  Stay tuned! If you would ever have any questions, please feel free to call me, Mary Schneider, at 419.262.0730.

This is the day the Lord has made. Let us rejoice and be glad in it!