One reason new English translations of the Bible keep appearing is that English keeps changing.  In 1989, when the New Revised Standard Version was published, the word “awesome” meant “inspiring awe.”  In 2015, I saw the Grand Canyon for the first time, and I couldn’t move for a couple of minutes, and my throat got tight, and I had to wipe away tears.  But I wouldn’t have said it was awesome.  By 2015, we were using “awesome” to describe a reasonably good milkshake.  The other day I was registering for something, and the man with the form and the pen asked for my address.  I told him.  “Awesome,” he said.

Clap your hands, all you peoples;
shout to God with loud songs of joy.
For the Lord, the Most High, is awesome,
a great king over all the earth.

Do we really want to say God is like a competently executed double play, or a photograph that didn’t cut off the top of the head of its subject?

How shall we describe God in the next translation?  I hope not as “amazing,” which by now means almost as little as “awesome” does, or as “incredible,” which is well on the way to not meaning much.

We’ll keep trying, and the improvements will be better, for a while, but we will never have a Bible that measures up to God.  How could anything measure up to God? 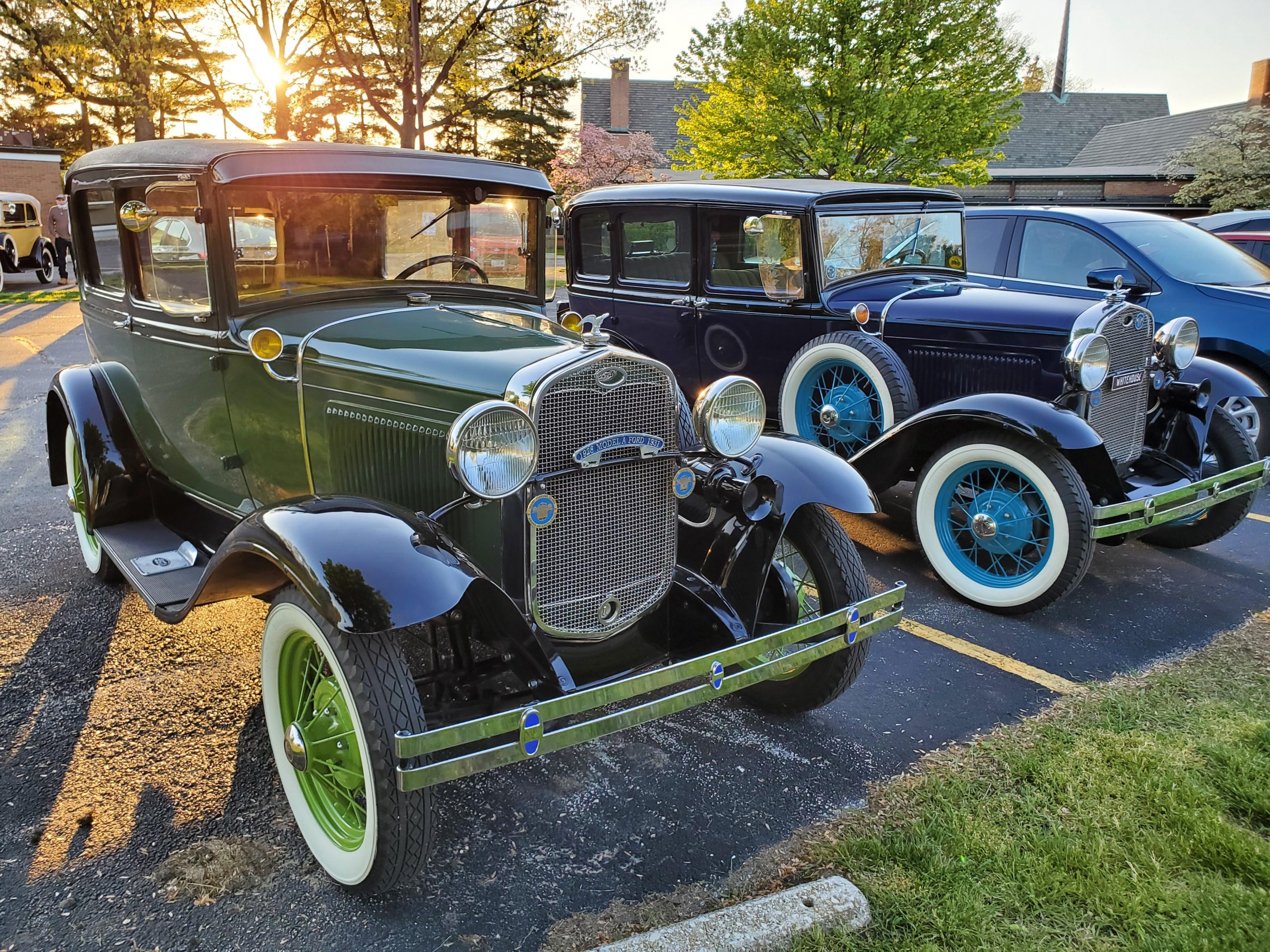 161 pounds of food was collected between April 27 – May 10 and taken to Aldersgate United Methodist Church. Aldersgate is amazed at the generosity of Grace and is very appreciative of us. Grace is still the only church donating food to their food pantry despite their efforts to involve others in their cause. Pastor Katie told me that there is an immediate need for canned fruit, jelly/jam/preserves, and cereal. I will be at church on Monday, May 24 from 9 a.m. – 12 noon for food donations but will be taking off Memorial Day, May 31.  Again, thank you to everyone for donations!

The Gospel of Mark 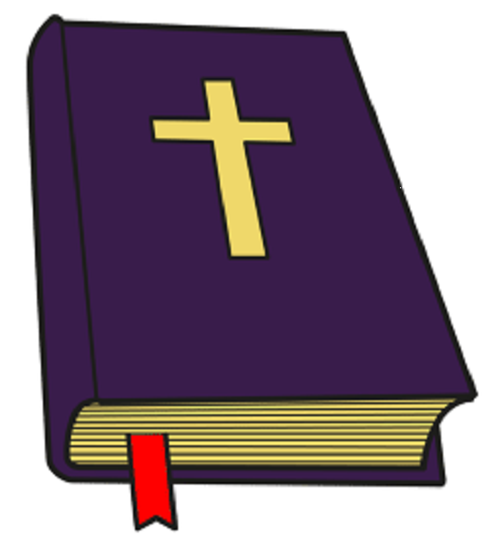 From the Call Committee – our Ministry Site Profile was uploaded to the ELCA website on Wednesday, May 12th.  This is another milestone in our journey to call a new pastor to Grace. Unfortunately, now we play the waiting game. The Call  Committee will not sit idle, though.  We will be meeting continuously to develop interview questions and performing mock interviews.

Please remember, once the interview process does start – like any interview  process – this must be kept confidential. The monthly update will continue even if there isn’t much to report for next month. We feel keeping the congregation up to date as much as possible is another key component to this process. We thank you for your support and prayers and look forward to seeing you all in church or the community.

Through the month of April Grace has received $74,500 in contributions and other revenues (building rent) in our Current fund which covers day to day operations.  Our year-to-date expenses have been $75,700.   Compared to last year revenue is up 13% while expenses have only increased 6%.  While we should celebrate the increased contributions over last year we must recognize that     during 2020 Grace along with the entire country was “locked down” and we were unable to worship in person for a portion of the year.

Our small deficit of expenses over revenues is certainly manageable.  As we move forward with opening Grace to more and more “normal” activities we must recognize that our expenses will increase as we get back to doing those things that are things we have enjoyed so much in the past.  Additionally, as we look   forward to interviewing and calling our next Pastor, we must be willing to financially support our next Pastor along with new and expanded ministries that will come along.

God has provided us with all we have, let’s all rejoice in sharing our financial     resources with Him through regular contributions to Grace.

With the announcement that risks associated with the spread of Covid have been  reduced to the level that things like mask wearing and social distancing will be of lesser importance in mitigating risk, Grace looks forward to being able to hold our Annual Congregational meeting live and in person this year.

I don’t want to announce a “Save the Date” date and time for the meeting as the Nominating Committee is busy with the important work of identifying and asking individuals to stand for election for Church Council.  Once that work is done we will be able to schedule the meeting.

In addition to electing Council members the Congregational Meeting will be an opportunity for you to meet and hear from the Call Committee on their on-going work to find our next Pastor.

Look for more information in the coming weeks.

Life isn’t about finding yourself.

Life is about creating yourself. 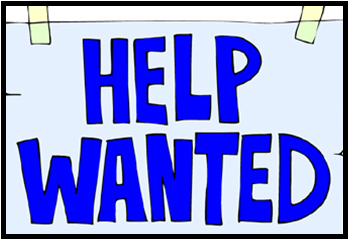 Ushers needed for 9:30am service. No experience necessary. Must be able to smile and want to help  people. No resume, cover letter or interview required. Contact the church office if you are willing to help.

Grace Lutheran Church is looking for members to help with the streaming of our services. No experience necessary. The job will consist of setting up equipment and sitting in the service with a tablet. Training will be offered. We are looking for several members to do this. If you are willing to help contact Mary Schneider at 419.262.0730.

Women at the Well will be meeting on Tuesday, May 25 at 7 p.m. in Fellowship Hall.  A devotion, a short meeting, and fellowship will be the focus of the meeting as well as a short discussion on the following questions:

All women of Grace are invited to attend.   A snack will be provided, bring your own drink. If you have questions, please contact Mary Schneider at 419.262.0730.

Behind the scenes at Grace … by Gretchen

As long as the Covid numbers continue their decline this will be continued – if there is a spike, please be aware that we may need to reinstate some of these precautions.

Thanks to our people of Grace for being so diligent in following the guidelines – it has worked for our building to be open to services and you should all be commended for doing a great job!!

What do you do?

There are other types of prescription medications used to treat osteoporosis. Talk with your doctor about these medications.

The talent for being happy is appreciating and liking what you have, instead of what you don’t have. 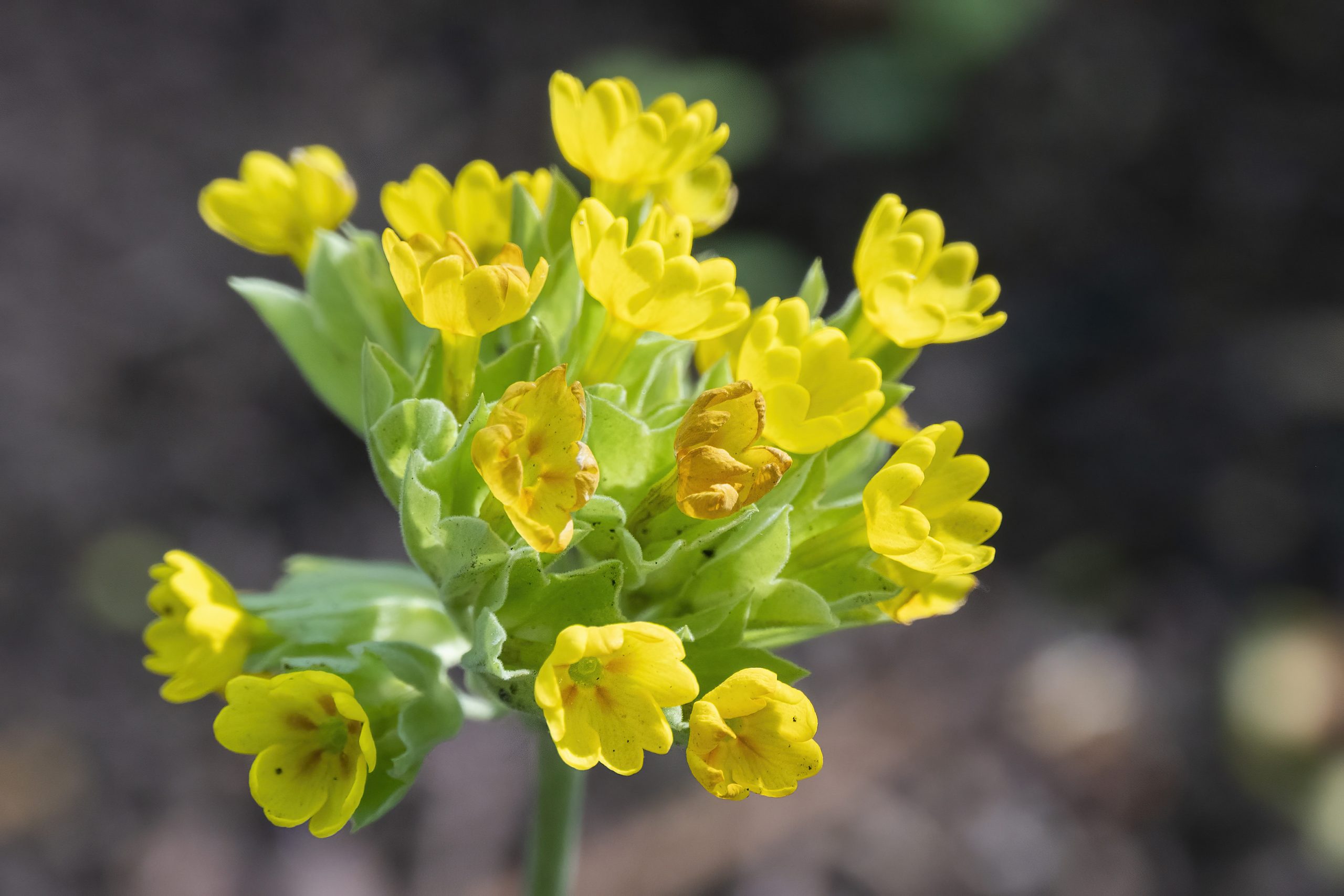