Oh sing to the Lord a new song,

For he has done marvelous things!

Please join us in the chapel!

Get ready….Rally Day is on its way….coming to Grace, This Sunday September 12, 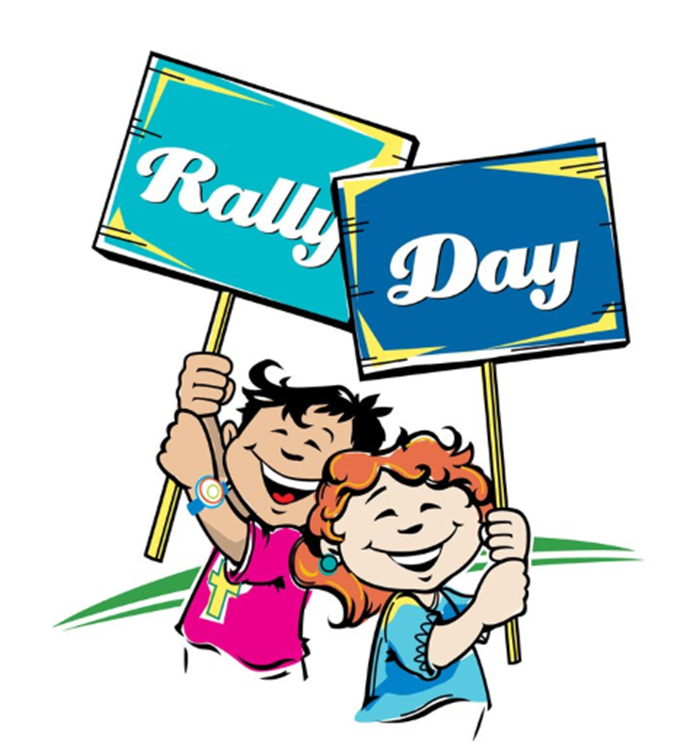 The return of fellowship hour!!!!!

Our fellowship hour will begin again on Sunday, September 12th. We hope to have everyone join us after the 9:30 service and before the 11:30 service. Thank you to the following members who have offered to hostess for the month of    September.

Why is October 15th Important?

It is the Red Cross Blood Donation Day at Grace! You will be able to donate blood from 2:00 pm -7:30 pm! It is a great way to give back to the Community! You do not have to be a member of Grace to donate – kids, grandparents, neighbors.

Every unit donated can help at least 3 people!

You may register on the Red Cross website and if you have any questions please call Gretchen.

We want to pack those spots and fill them up!! Please help us!

Another Sermon Trying to Get Out

(The Gospel reading for last Sunday, September 5, was really two stories: the one about Jesus’ being convinced by a woman to do what he had at first decided not to do, and the one about his healing a man who was deaf and had a speech impediment.  Both deserve comment.  By a sizeable majority, the congregation opted for one sermon, not two.  The second sermon would have been something like this:)

Then he returned from the region of Tyre, and went by way of Sidon towards the Sea of Galilee, in the region of the Decapolis.  They brought to him a deaf man who had an impediment in his speech; and they begged him to lay his hand on him.  He took him aside in private, away from the crowd, and put his fingers into his ears, and he spat and touched his tongue.  Then looking up to heaven, he sighed and said to him, “Ephphatha,” that is, “Be opened.”  And immediately his ears were opened, his tongue was released, and he spoke plainly.  Then Jesus  ordered them to tell no one; but the more he ordered them, the more zealously they proclaimed it.  They were astounded beyond measure, saying, “He has done everything well; he even makes the deaf to hear and the mute to speak.

While Mark was writing his Gospel, about forty years after Jesus’ life, death, and resurrection, many of his followers were Jews who believed that he was the Messiah.  Most of their fellow Jews thought Jesus could not possibly have been the Messiah.  How much change had he brought to the people of Israel, after all?  Wasn’t the Messiah supposed to usher in huge changes in the world?

Those who didn’t believe Jesus was anything all that special pointed to texts in Isaiah that described what it would be like when God acted for the children of Israel.  “Isaiah proclaimed, ‘For the Lord will comfort Zion; he will comfort all her waste places, and will make her wilderness like Eden, her desert like the garden of the Lord; joy and gladness will be found in her, thanksgiving and the voice of song,’” they said.  ”Have you looked at the wilderness lately?  Does it look like the Garden of Eden to you?  I’m seeing a lot of misery, poverty, and oppression, not a lot of joy and gladness.”

Or, they quoted the text that was last Sunday’s first reading, from Isaiah 35: “Isaiah sang, ‘Waters shall break forth in the wilderness, and streams in the desert; the burning sand shall become a pool, and the thirsty ground springs of water; the haunt of jackals shall become a swamp, the grass shall become reeds and rushes.’  That’s what Scripture says will happen when Messiah comes.  You say Messiah has come?  Why hasn’t that happened?  Why is the desert still desert?”

Mark answered, in effect, “Part of what Isaiah promised DID happen when Jesus came.  The part of Isaiah’s oracle that’s right before that last text you quoted says this: ‘Then the eyes of the blind shall be opened, and the ears of the deaf unstopped; then the lame shall leap like a deer, and the tongue of the speechless sing for joy.’  Jesus made those things happen, and, through his Holy Spirit, has been continuing to make them happen!”  And he wrote the story that was the second part of Sunday’s Gospel, about a deaf man with a speech impediment whom Jesus made to hear, and to speak clearly.  “Does Isaiah ever say that all of God’s promises will be fulfilled immediately?”

So here we are.  Some of God’s promises have been fulfilled, are being fulfilled, among us.  For others, we’re still waiting.  The kingdom of God has been emerging in the world, and in our life together, but it has not yet come in all its magnificent fullness.  I think it makes more sense to trust God, because of what God is already doing, than to refuse to trust God, because of what God hasn’t done yet.

The Ritual of the Potato Peeling

There is a long-standing tradition at the German American Festival. It is the ritual of the potato peeling. Almost every year, folks gather the morning before the festival starts to peel the potatoes. In order to qualify, all you need do is show up at the big tent with a paring knife and a large bowl or dishpan.

Five or six people, usually women, stand or sit in a circle around a big bowl and peel potatoes into the big bowl. Then another small group next to that group takes the peeled spuds and slices and dices them. A few men are present also; they do the heavy hauling of cooked, unpeeled potatoes to the small groups, and sliced potatoes to the mixing crew. An elite group forms the mixing crew. They blend a careful proportion of vinegar and cooked, chopped bacon with the sliced spuds.

When you walk into the tent, the smell of vinegar wafts through the air! There is the hum of voices as you find some folks you know, and get into their circle. Everyone is busy as a bee. Many people look forward to this activity. It’s like a reunion, of sorts. People who haven’t seen each other for a year get to catch up on the news while keeping their fingers busy with the peeling.

Good news, and bad news. This year, we peeled 2,500 pounds of potatoes! The bad news is that the refrigerator truck broke down, and ALL the potato salad had to be thrown out. There was no German potato salad on Friday night. Fortunately, more salad was ready by Saturday!

Behind the scenes at Grace……by Gretchen 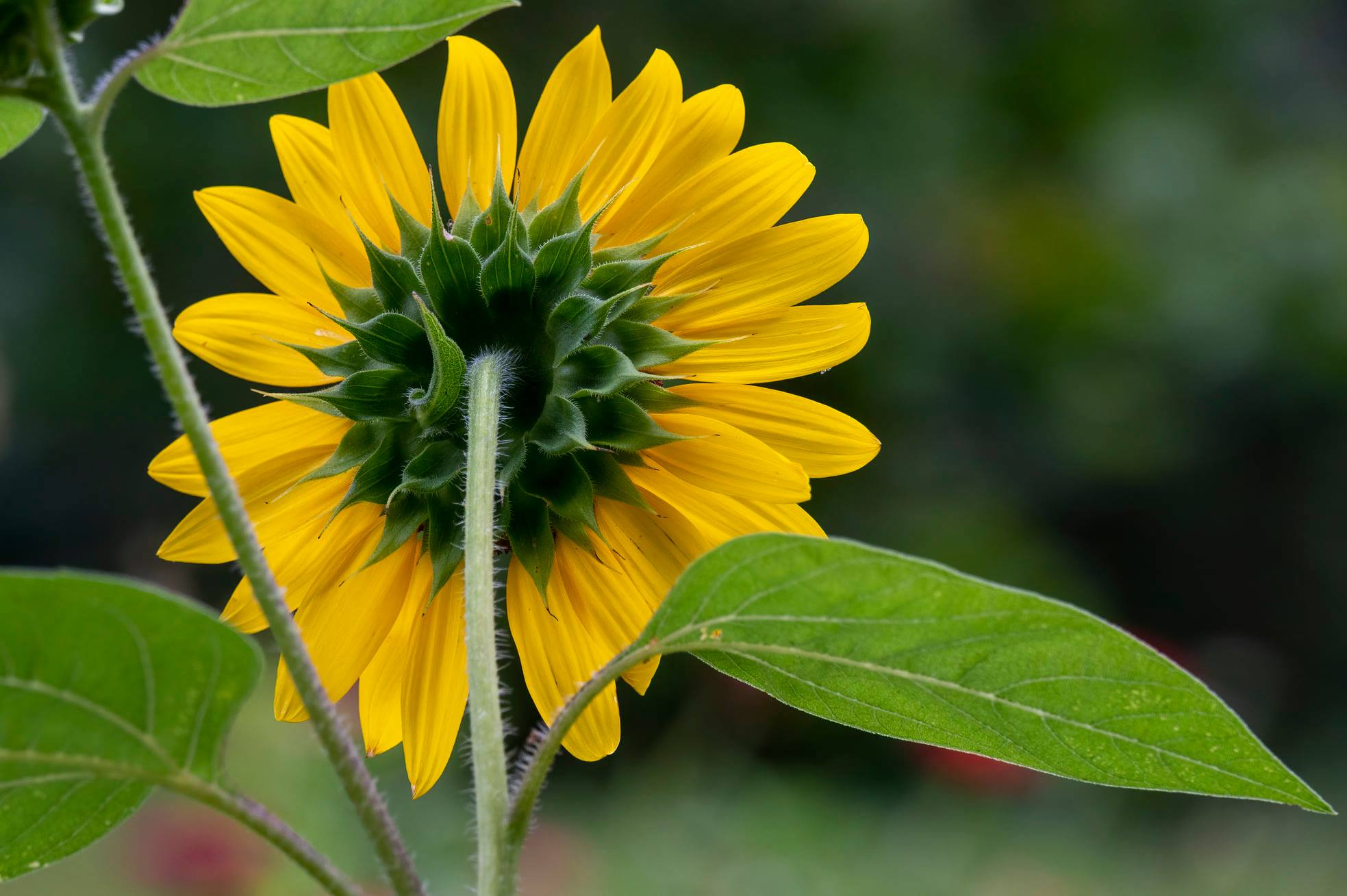